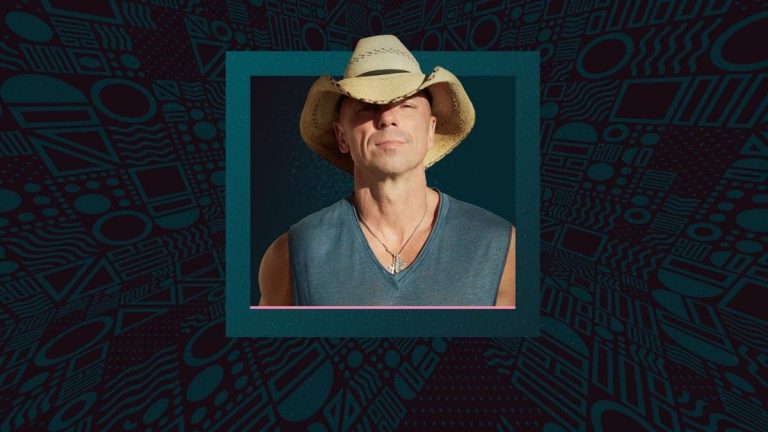 When the sun goes down on the 2022 CMT Music Awards on Monday, Kenny Chesney will be singing the show into the sunset with his hit “Beer in Mexico.”

For Chesney, the performance is an opportunity to give viewers a preview of his upcoming stadium tour that will launch later this month in Florida, with support from Dan + Shay, Old Dominion and Carly Pearce. It’s also the chance to show off his new band members – drummer Nick Buda and guitarist Danny Rader, who might look familiar to people. Radar spent years touring with Keith Urban.

“When you do video right, it’s a lot like hitting the stage with everything you’ve got,” Chesney said in a statement. “You can give people so much more than a song or a record; you can show them the power and the emotion that’s driving what’s inside the songs. So, for us to come be part of this Monday, it’s bringing who we are during concerts to a place where people have seen so many of these videos. And it’s always great to be able to close down the night!”