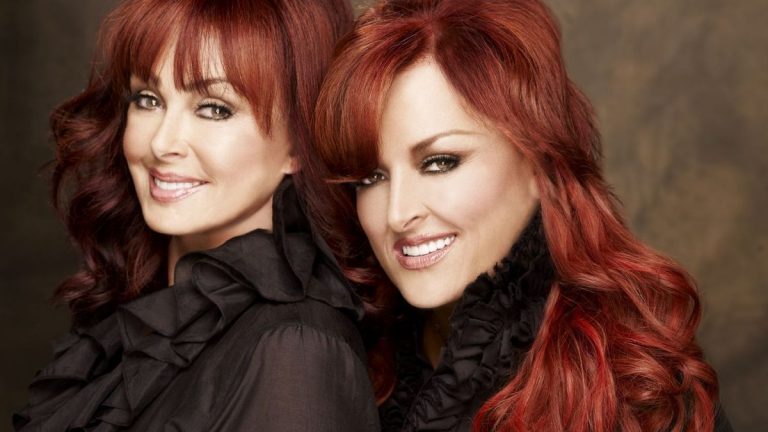 The Judds are reuniting for the 2022 CMT Music Awards, the network revealed on Friday.

The performance marks the first time the beloved mother-daughter duo will sing together on a nationally televised awards show in more than two decades.

The Judds chose their unifying hit “Love Can Build a Bridge” for the show and will perform the chart-topper in front of the hallowed Country Music Hall of Fame, where they will officially be inducted in May in the modern era category.

“I want to be open to having somebody celebrate me,” Naomi Judd said of the duo’s induction ceremony. “I was a single working mom for all those years, and I just got kicked in the face and let down, and so many bad things happened to me. I’m at a place now where (if) somebody says, ’Thank you,’ I say, ’I appreciate that.’”

Throughout their storied and sometimes unpredictable career, The Judds celebrated 14 No. 1 songs, and every single of theirs became a Top 10 hit on Billboard’s country charts. Their hit songs include “Mama He’s Crazy,” “Why Not Me,” “Grandpa (Tell Me ’Bout the Good Ole Days),” and “Have Mercy.” The duo sold more than 20 million albums and is the first all-female group to be inducted into the Country Music Hall of Fame.

Two-time CMT MUSIC AWARDS nominee Kacey Musgraves will introduce The Judds and explain their career’s impact on her journey through the genre.