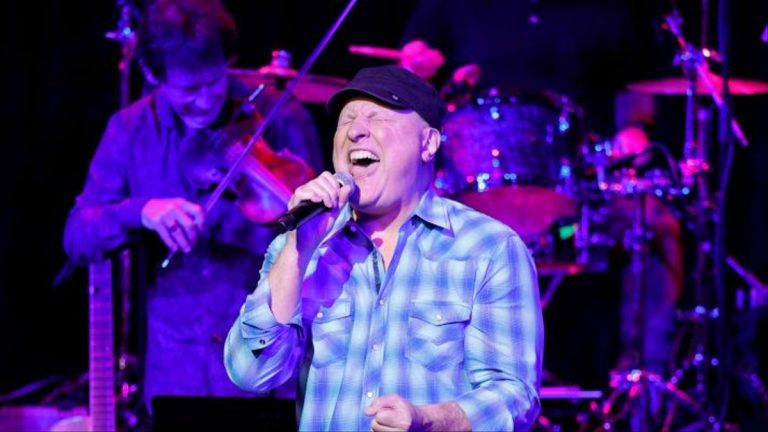 Collin Raye is known for hits including “Love, Me,” “In This Life,” and “That’s My Story,” but the popular ’90s singer with 16 No. 1 country songs is about to mix things up.

Raye is forming a classic rock band – Collin Raye and The Riff Raff. The band’s first show is Jan. 26 at Nashville’s 3rd & Lindsley.

“It’s something I’ve wanted to do for a long time,” Raye said of his rock band in a statement. “It’s a tribute to the greatest American and British rock ’n’ roll music of all time.”

The Arkansas native grew up listening to Merle Haggard, George Jones, Waylon Jennings and other classic country artists. He discovered classic rock in his teenage years and learned to play that style of music. Now he wants to give it a try on stage and hopes the experience will transport the audience to a time when life was less chaotic.

“My goal with The Riff Raff is to take the audience back to another time in their lives when we were young and carefree with life still ahead of us,” Raye said. “For two or three hours, we’ll be young and carefree again. I invite everyone who loves classic rock to come out and see us for a night of fun and musical nostalgia.”

Fans can watch for more The Riff Raff dates in the coming month.

Tickets are available at 3rdandlindsley.com.