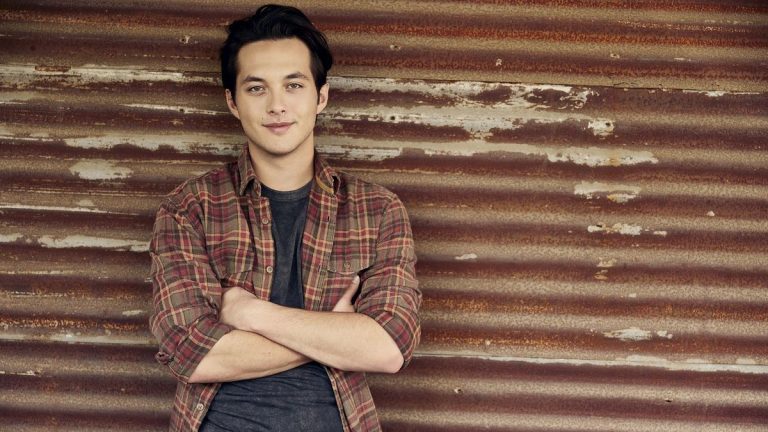 Laine Hardy received a warrant from the Louisiana State University Police Department due to an allegation made against him on Thursday, the singer shared on social media.

“I understand that my career has thrust me into the public spotlight, and I embrace that wholeheartedly as my entire world belongs to my music and my fans,” Hardy wrote on Instagram.

However, due to the sensitive nature of the allegation, Hardy said he “humbly asked for privacy.”

A spokesman for LSU confirmed there is an “active investigation” with the school’s police department that involved the singer.

The “Ground I Grew Up On” singer said he was fully cooperating with the LSU police department and that he has “the utmost respect for the law and will assist in their investigation as needed moving forward.”

Hardy is scheduled to perform on “American Idol” with fellow alumni Laci Kaye Booth on Monday.