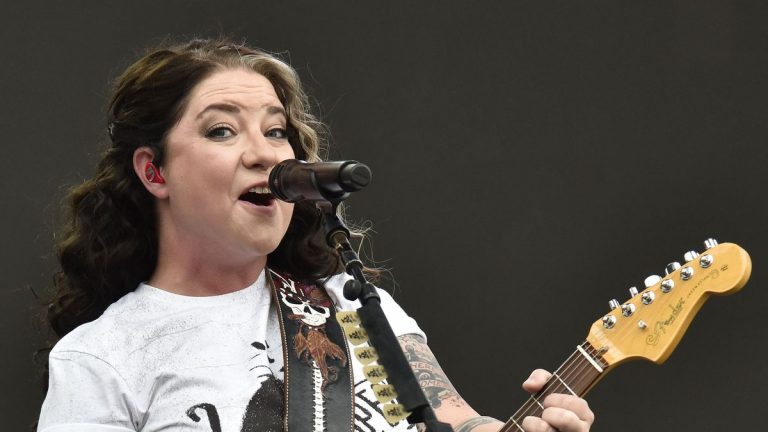 Though Ashley McBryde did release a “Live: From a Distance” version of her 2020 album Never Will to satisfy her fans’ urges for new music from the “One Night Standards” vocalist, the country singer recently revealed that the first wave of COVID-19 quarantine did prove creatively fruitful in the songwriting room. Though initially difficult, in a recent conversation with Audacy Radio hosts Mo & Styckman from Chattanooga, TN’s US101, the grit, and determination that shines through in her music proved to be a hallmark in all areas of her life.

“I think I was pretty pouty at first,” she notes to the hosts. Then she offers that she “put her big girl pants on and [got] to writing.” Finally, regarding the material that could be forthcoming soon, she offers, “I can’t even tell you how many songs we wrote. It’s in the hundreds… and some of them are even good!”

In McBryde’s mind, these songs could ultimately lead to the release of possibly three projects, two as potential concept albums. “We all sat in a house in the woods, we all got tested and quarantined, and wrote this entire project. That isn’t even close to coming out. Then there are all these other songs where I collaborated with other artists, and those songs are starting to swirl around. Then, we started our record three, just last Monday.”

As far as seeing the Arkansas-born Nashville resident playing live, she is, for now, still on the road, with dates scheduled through January 2022. For ticket information to attend any of those concerts, click here.