Blake Shelton, Dan + Shay and Mickey Guyton Among First Round of CMA Performers 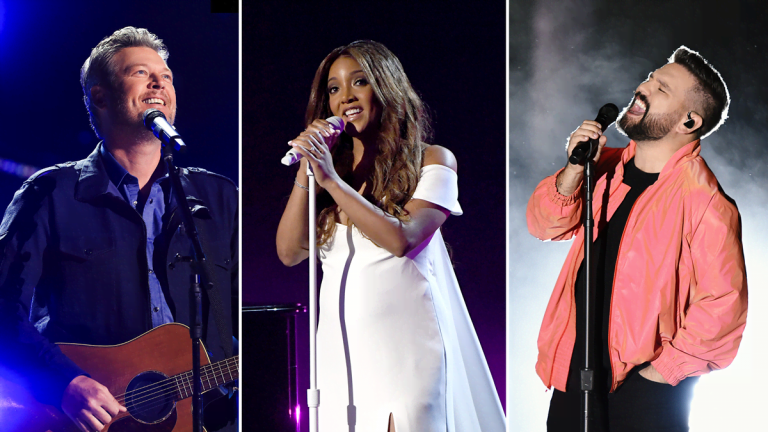 The Country Music Association announced the first round of performers for its 55th CMA Awards, which will air live from Nashville 7 p.m. Nov. 10 on ABC.

Guyton noted on Instagram that she is “so excited” to perform with Spencer and Edwards. Pearce said it would be the first time she and McBryde perform their song “Never Wanted to Be That Girl” together and encouraged fans to tune in to see them “hit the stage.” Shelton, who recently released his new song “Come Back as a Country Boy,” said he was “looking forward to performing.”