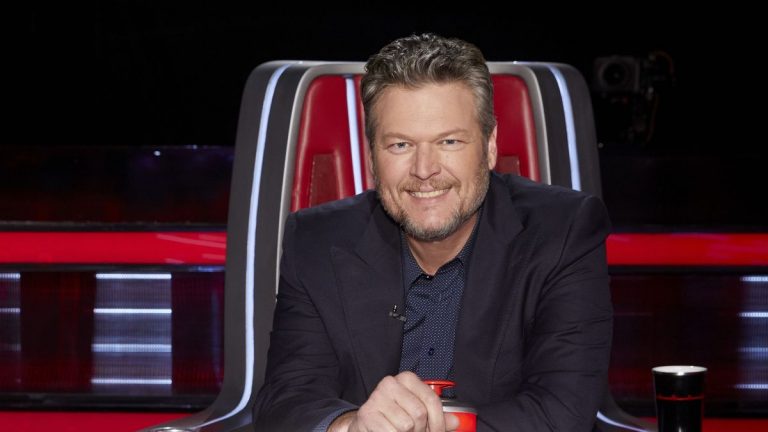 Blake Shelton hasn’t had time to miss Adam Levine on “The Voice” with Kelly Clarkson opposing him in the famous, spinning judge’s chair.
“Kelly is my new Adam, for sure,” Shelton told People.

Since Clarkson’s A Girl Named Tom was crowned winner on NBC’s “The Voice” last night over Shelton’s Wendy Moten, the rivalry is likely boiling over.

As for Ariana Grande, he says he’s still trying to figure her out.

“It’s really hard to get mad at Ariana enough to really go for her throat because she’s the sweetest kid that you’ll ever meet,” Shelton said. “But at the same time, she will look at you with a smile and be sticking the knife straight in your back. She’s done it to me a hundred times already. And it’s like, ‘Okay. Now I see how it is.’ And then, you know, then she wins you back over and you’re not mad at her anymore.”

Shelton told People he’s also blitheringly happy these days on “The Voice.” In earlier years, he struggled with the amount of time he spent filming silly videos and doing press, but since they’ve got that under control, he’s thrilled.

Shelton said he was on television so much he was even sick of himself.

“How many times am I going to talk about my strategy?” he said. “And with production, it’s like, ‘Hey, let me get in here and rehearse and work with these kids. Let’s dial back some of the goofy stuff.’ We still do that stuff, you know? They still do it with Kelly, and Kelly hasn’t learned to say “no” to anything yet. So she gets to do a lot of legwork on the goofy things we do on that show.”