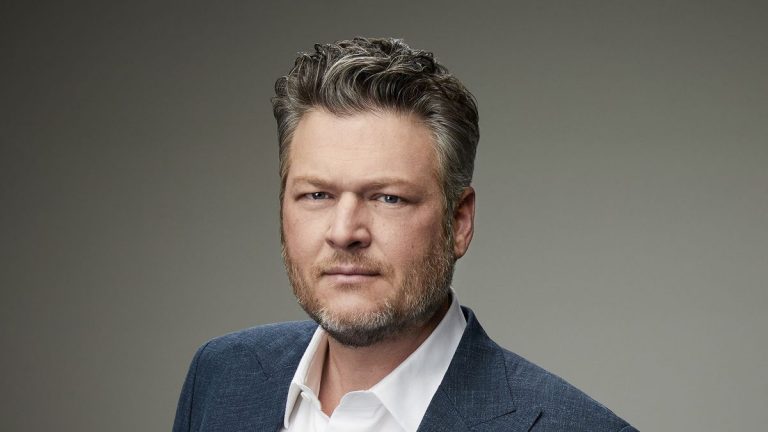 Blake Shelton knows what it’s like to lose a loved one in a car accident. His brother Richie was killed in a car crash in 1990. So when six teenage girls died in a tiny Chevrolet on Tuesday near Shelton’s farm in Tishomingo, Oklahoma, his heart went out to their families.

“In the wake of yesterday’s unthinkable crash in our small town of Tishomingo, we as a community have all been in shock and broken-hearted,” Shelton said in a statement obtained by People. “I personally know the devastation of suddenly losing a loved one in a car accident. But our community is strong and has come together to support and wrap our arms around the families and friends that are hurting the most.”

The girls, who were between the ages of 15 and 17 years old, wedged themselves in a car only designed for four people and left their high school to eat lunch off-campus. The car collided with a tractor-trailer.

“There’s no question it will take a long time to heal from this tragedy. Keep the prayers coming,” Shelton’s statement said.

The Oklahoman reports that there was a 16-year-old driver, three 15-year-olds, and two 17-year-olds, in the 2015 Chevrolet Spark. Only the driver and a front-seat passenger were wearing seat belts, according to an Oklahoma Highway Patrol trooper’s report.

“It’s rough,” Sheriff Gary Dodd told the newspaper. “In 22 years, I’ve seen a lot of stuff — critical incidents, shootings. We do see a lot of death, unfortunately, but to see children that have suffered that type of trauma, it’s raw. It hurts, no matter who you are. To lose six in one scene is an absolute travesty.”