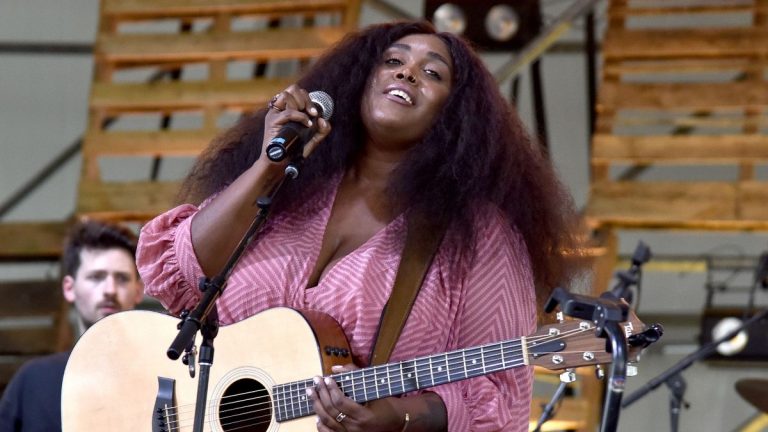 Fresh off her stirring performance with Mickey Guyton and Madeline Edwards on the 55th CMA awards, Brittney Spencer hopped over to CMT to relax around the campfire.

“I love CMT, and then in the end, what they’ve done for ‘Sober & Skinny’ has blown my mind,” Spencer said. “Being in the Next Women of Country Class of 2021 has been so exciting and so fulfilling. ‘Campfire Sessions’ was a no-brainer for me.”

In addition to “Sober & Skinny,” Spencer also performed her new song “A Hundred Years Old,” which she said she’ll play on her first headlining tour that launches in December. And, she covered Shania Twain’s “Forever and For Always.”

“That album with that song was such a game-changer for me,” she explained. “It was so diverse in terms of the different subject matters that she took on lyrically. It kind of opened up my world when I was listening to it initially years ago. I just realized you can take these songs and make them sound however you want. That’s really cool, so I wanted to pay homage to her and that album that I love so, so very much. I hope she likes it when she sees it.”