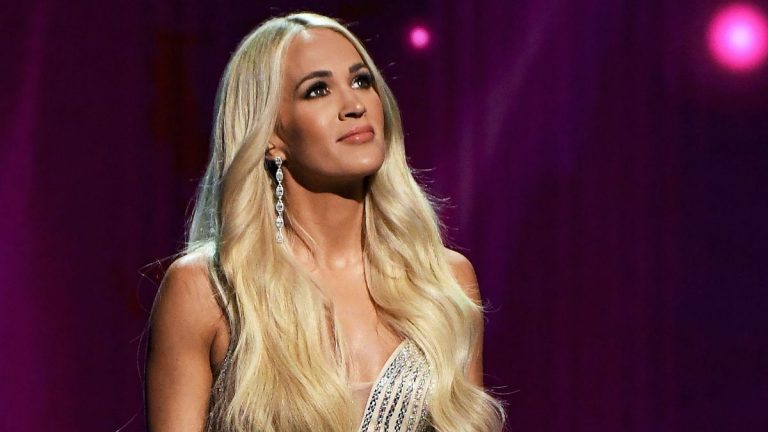 Country music will have a significant presence in the 95th annual Macy’s Thanksgiving Day Parade this year, with Carrie Underwood leading the line-up of performers. Underwood will officially kick off the holiday season with a song from her Christmas album, “My Gift,” re-released as a special edition in September.

“We couldn’t be more excited to have paradegoers back on the streets of Manhattan to join in person for this wonderful spectacle,” said Doug Vaughan, Executive Vice President, Special Programs, NBCU Television and Streaming, in a statement. “The Macy’s Thanksgiving Parade is an incredible tradition, and we take great pride in bringing it to viewers each year as they celebrate the kickoff of the holiday season.”

Other country singers or Nashville-friendly stars tapped for the famous Turkey Day parade include: “Big, Big Plans” singer Chris Lane, Florida Georgia Line’s good friend Nelly, Darren Criss (who has a Christmas song with Laney Wilson and recently recorded his entire holiday album in Nashville) and the newly engaged Kristin Chenoweth, who has a longstanding relationship with country music.

Other celebrities scheduled to appear in the parade include the cast of Peacock’s Girls5eva, Kim Petras, Andy Grammar, and Kelly Rowland. The Broadway casts of musicals SIX, Moulin Rouge! and Wicked will also liven things up. Spectators will get a preview of the upcoming TV event “Annie Live!,” too.

Then there’s the season’s biggest star – Santa Claus. Santa will be joined by a host of giant-sized balloons, including The Mandalorian’s Grogu, Ronald McDonald, Pokémon’s Pikachu and Eevee, and a balloon inspired by children’s book Ada Twist, Scientist.

The Macy’s Thanksgiving Day Parade, an annual tradition since 1924, is one year older than the Grand Ole Opry. The event has been televised on NBC since 1953, and last year was the first time the parade did not welcome bystanders.