CBS To Present “Kenny Rogers: All In For The Gambler” Concert Special On September 23 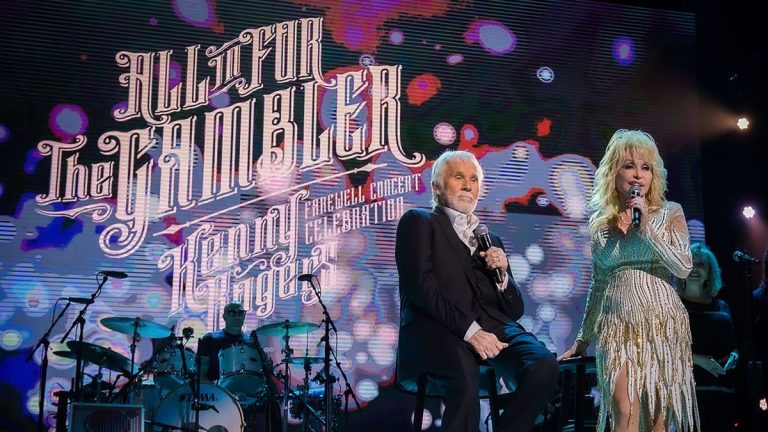 “Kenny Rogers: All In For The Gambler” — a live concert tribute to the country legend taped before his untimely passing — will be broadcast on CBS, Thursday, Sept. 23 (9:00-10:00 PM, ET/PT) and available to stream live and on-demand on Paramount+. The event features on-stage tributes, anecdotes, and performances in front of the music icon himself by artists including Dolly Parton, Chris Stapleton, Idina Menzel, Lady A, Lionel Richie, Little Big Town, and Reba McEntire before he announced his retirement.

“Kenny Rogers’ enormous impact on Country music was matched only by the love all the artists and fans showed Kenny on this incredible night. We are so thrilled to share this special with his friends, family and fans all around the world as he will remain forever in our hearts,” said the show’s Executive Producers Keith Wortman and Ken Levitan.

Rogers’ greatest hits, “The Gambler,” “Lady,” “She Believes in Me,” “Through the Years,” “Lucille,” “We’ve Got Tonight,” and more are all performed. As well, in a special tribute, Parton takes the stage to share touching memories and anecdotes about Rogers, performing a series of songs that culminate in an emotional finale featuring Rogers himself.

Upon the announcement of the special, Rogers stated to Fox News, “All these people wanted to come do songs of mine and say thank you because, I had kind of — I hate this, this is awkward for me — I had inspired them to some extent and they wanted to pay me back and I thought it was very nice, so I’m glad we’re going to get a chance to do it,” he said.