Chase Bryant’s Engagement to Selena Weber is For The Birds 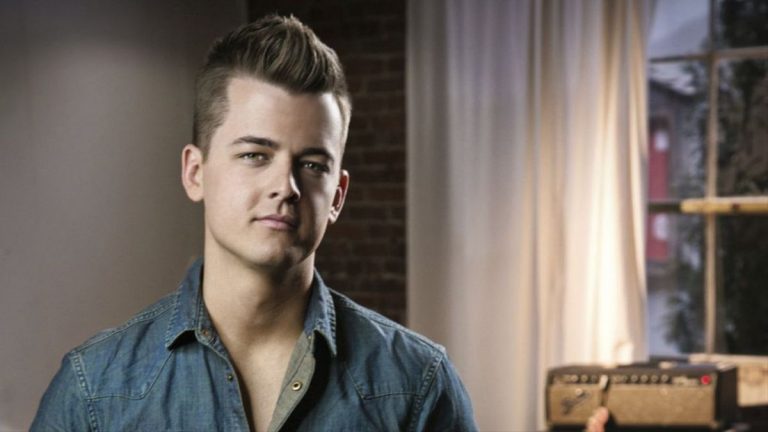 Chase Bryant’s Oct. 9 engagement to Selena Weber was for the birds, the couple says.

Bryant proposed to Weber on his birthday at a table he set up under some oak trees on his property where his grandparents used to live, the couple told People.

The “Take It On Back” singer wanted to propose on his special day because he thought it was the best way to keep the engagement a surprise. As they dined under the trees, Bryant noticed feathers covered the ground. The couple spotted a dove watching them from the roof of the house.

“We started talking about how a dove is a symbol of a deeper peace, and it’s also a symbol of people who have passed away, where your loved ones use doves as a way of visiting you,” Bryant said. “Basically, it’s a sign of love.”

As Weber gazed at the dove, Bryant got the ring ready.

“If that was ever a time to ask someone to marry you, it was in that moment!” Bryant told People.

The couple met on an exclusive dating app right before COVID-19 halted the world. They fell in love over Facetime and couldn’t meet for months. Bryant said when he saw Weber walk out of the airport, he knew he would marry her.

After she accepted, the couple realized doves filled the trees.

The happy ending is a welcome turn of events for the singer who battled depression and survived a suicide attempt in 2018.

“Can’t wait to spend forever with you my love,” Bryant said on social media. “Best birthday present ever, was you saying yes to eternity!”