Chris Stapleton Doesn’t Believe Writers Can Predict a No. 1 Song 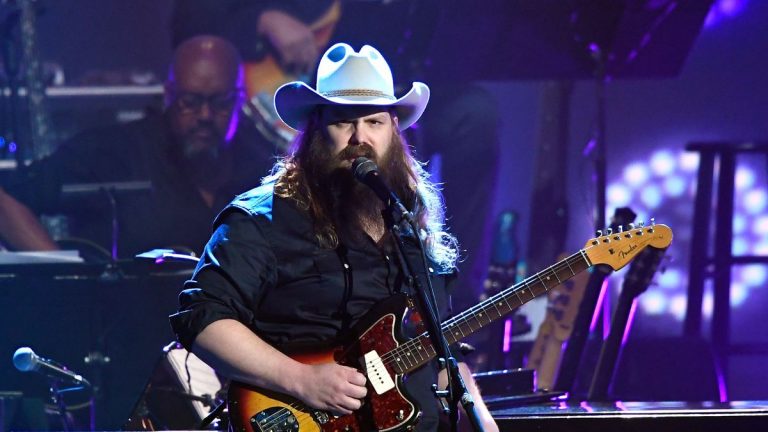 Chris Stapleton thinks people who say they know a song is a hit when they write it are full of crap.

Stapleton, who will be featured on “60 MINUTES” at 8 p.m. Sunday on CBS, said the only barometer he trusts is people.

View a clip of the show here

“I don’t think I ever know (if I wrote a song well),” he says. “The win is finishing the song. There are a lot of songwriters that claim, ‘Yeah, I knew the instant we wrote this that it was a six-week No. 1, and I was going to get a big, giant check in the mail.’ I really just think those guys are full of shit. I don’t think anybody knows that.”

Stapleton said he doesn’t trust computer research or phone surveys to tell him what works, either.

“You can’t possibly know how everybody is going to feel about a song that you write,” he says. “That’s impossible to know. You have to take it to the people. I trust people. And I trust people who have taste.”

In addition to talking about songwriting, Stapleton and his wife Morgane chat about their life together during the interview, and the singer shows “60 MINUTES” his rehearsal space that is lined with memorabilia and awards.