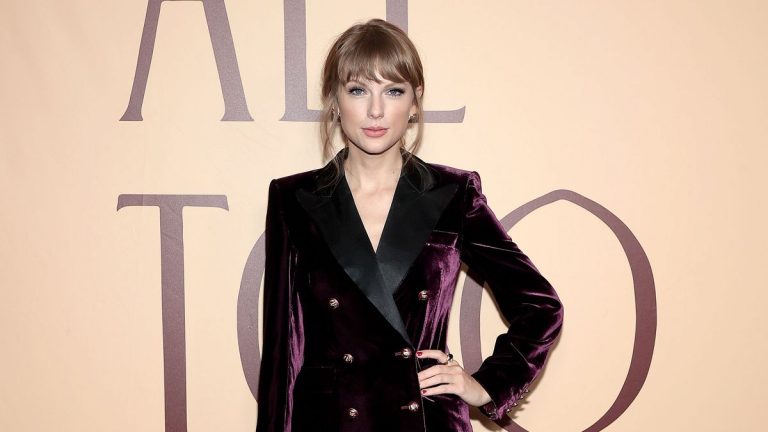 The 2022 CMT Music Awards haven’t even started yet and Taylor Swift is already walking away a winner.

For this year’s awards, CMT announced a new category, Trending Comeback Song of the Year, which “honors iconic stars and their hits that not only stood the test of time but also recently found new popularity” thanks to viral online trends.

The category was stacked, with some of the most beloved songs in country music history up for the new award. The nominees were “Freight Train” by Alan Jackson, “Neon Moon” by Brooks & Dunn, “9 to 5” by Dolly Parton, “I’m a Survivor” by Reba, “Suds in the Bucket” by Sara Evans, “Man! I Feel Like a Woman!” by Shania Twain, and “Love Story (Taylor’s Version)” by Taylor Swift.

In the end, Swift was victorious, which should come as no surprise since this was fan-voted and anyone who has ever been to a Taylor Swift show knows the Swifties are a passionate bunch. The Trending Comeback Song of the Year is Swift’s 8th CMT Award overall. Last year she won the CMT Award for Best Family Feature for “The Best Day (Taylor’s Version),” which was also featured on FEARLESS (TAYLOR’S VERSION).