CMT Premiere: Chapel Hart Hopes to Inspire People to Chase Their Dreams with “Made for Me” 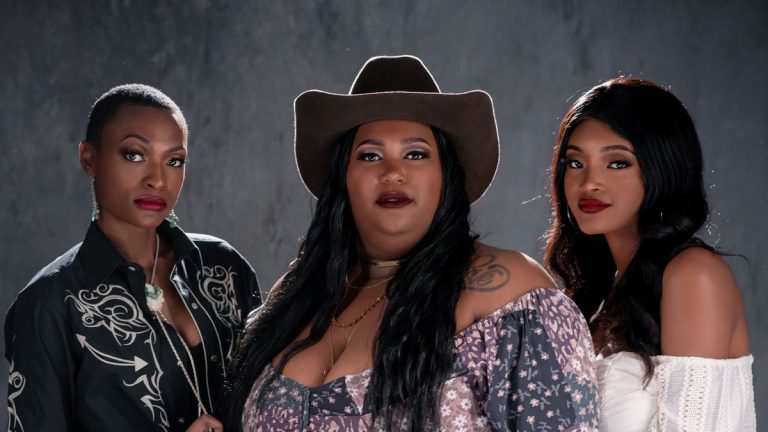 Family trio Chapel Hart takes viewers to their hometown of Poplarville, Mississippi, in their new video for “Made for Me.”

Written by Danica Hart, Devynn Hart and Trea Swindle, “Made For Me” is about finding the courage to chase your dreams.

“This video really highlights the pride we have for our small town while bringing that southern Mississippi charm around the world as we chase our dreams,” the band said. “It tells the story of our journey from Poplarville to New Orleans and beyond, along with some of the friends we’ve made along the way.”

The women said their community had their backs and buoyed their spirits as they strived to make their dreams a reality.

“There’s a scene from our ‘Home Is Where The Hart Is’ concert where we received the key to the city,” the band said. “It was more than just recognition from the people of Poplarville, but a testament to their love and support of us. In previous administrations, we didn’t have the most positive relationship with our own hometown’s local government. Over time, the city realized that our journey wasn’t just our own. It is a tangible reminder to all the dreamers that anything is possible.”

Edward Miller directed the video that shows the women in different settings around Poplarville and with various community members. They said they loved meeting everyone and working together to create a clip of which they’re proud.

“At the bonfire scene, we heard a couple of the kids saying how they were nervous because they had never done a video with famous people!” the band said. “There was such a beauty in seeing the way the kids from our hometown view us and how proud they are to have us representing them.”

As for fans, they hope viewers of the video walk away feeling like “love and forgiveness are the start to healing us as a nation.”

“There’s a great big world out there. GO CHASE YOUR DREAMS!” the women said. “We’re completely blown away! We really felt the love and message of the video right off the bat and hope others will, too.”