CMT PREMIERE: Clare Dunn “Holding Out For A Cowboy” Gets Her “Back Out Into The Country” 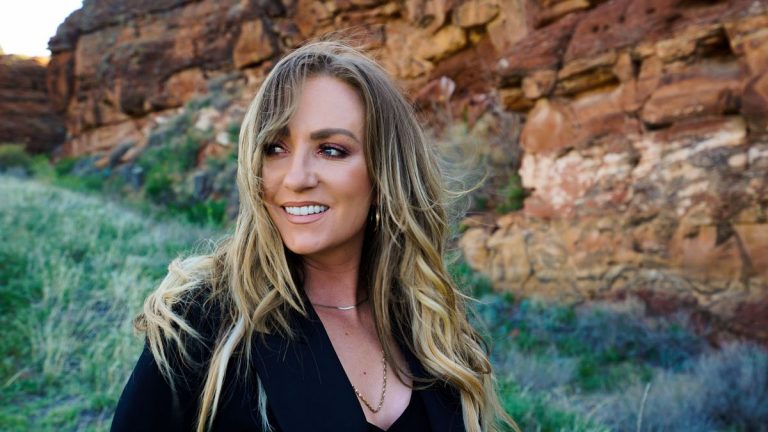 Clare Dunn’s motivation for her latest single and video for “Back Out In The Country” hits at several deeply personal causes that allow the Rowdy Domstead-shot video to resonate profoundly. “I really was sick of the city and all the games that get played there, both in love and in life, and wanted to get back out into the country I’m from,” she notes. “I decided I’d rather hold out for the right thing, than chase some illusion of happiness. It’s the visual of what I was going through, what I wanted, and what I saw could be possible at the time me and Whitney (Phillips) were writing the song.”

The performer’s pining for authenticity allowed for many enjoyable easter eggs to the shoot. “It was probably the most fun I’ve ever had on a video shoot. The cowboy you see in the video actually was my neighbor growing up on the farm in Colorado,” Dunn notes. “His family farms a few miles away from my family, he’s the real deal cowboy and cattleman, and getting to reconnect that day was a total blast. It didn’t feel like we were shooting a video at all – we drank beer and just had a ball.”

Dunn’s emphatic when remarking regarding the lessons she learned from the song and video, stating, “There’s power when we decide that enough is enough in a certain situation and we have the power to change it. We CAN decide to hold out for the right thing and we CAN find it.”