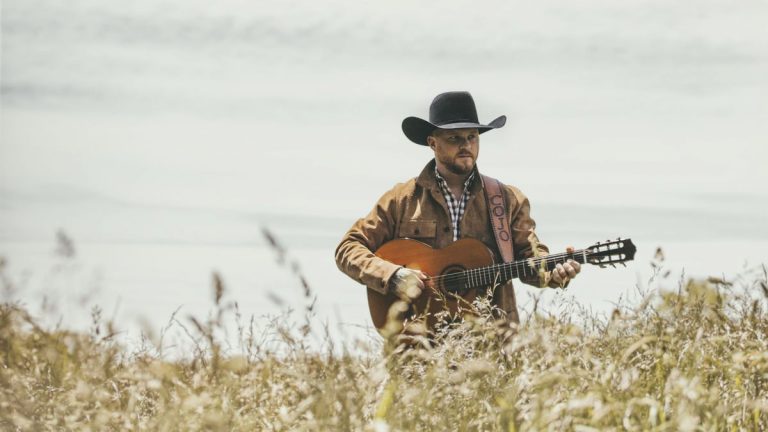 “I just showed up and sang in the last video I did because I’m really not used to making music videos. So when it came to this one, I asked, ’can we do that same thing where I just show up and sing again, because that was really cool,’” says Cody Johnson about his approach to his nervous desire to appear in front of the camera for videos like the one for his latest single, “’Til You Can’t.” However, in this case, director Dustin Haney denied his request. “Instead, I went in with an open mind, let go of the reins, and went with it,” he says.

Regarding the cinematic clip, the artist who has just released the double-album Human continues, “When you have a video that can change an artist’s perspective on their own song, that’s powerful. The idea that the young man in the video is the one who passes away — when you hear the song about fixing up your car with your grandpa — it twists the idea that people would think that the grandfather would die.”

Overall, Johnson was extraordinarily pleased with the process and had strong, positive feelings about the song afterward. “When the storyline came together, it was beautiful. When they sent me the rough edit of the video, it was powerful and brought tears to my eyes. It put into perspective the song that I had been singing for months,” he says. “The takeaway is real easy on this one. If you’ve got a dream, chase it. Live every day. Don’t wait on tomorrow.”