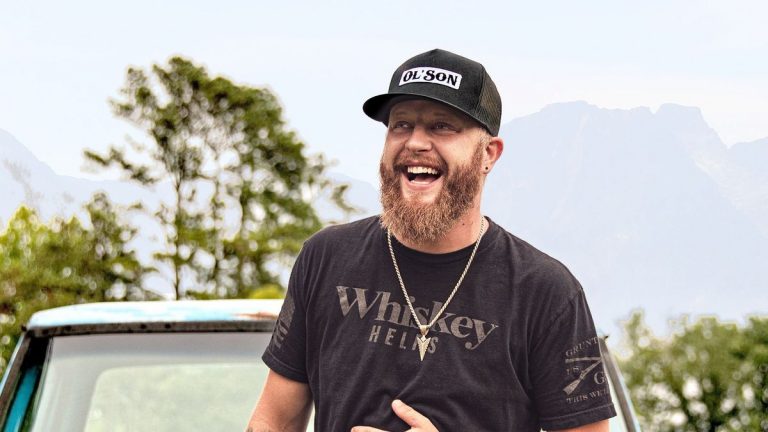 Jacob Bryant is a singer/songwriter from the rural North Georgia mountains who started playing guitar at 8 years old.

His family’s bluegrass music is among his first musical memories, but then he discovered southern rock and traditional country, and the ingredients for his sound were in place.

Bryant’s influences are front and center on his new song “Devil & an Old Six String,” which he wrote with Wyatt McCubbin and Carson Chamberlain. A steel guitar rings as he namechecks George Jones, then the song swells to declare that he needs “these neon lights because it’s the only damn thing that gets me high.”

The lyrics are poignant given Bryant’s history. His mother died when he was a teenager. The vast loss triggered a battle with depression and anxiety that led him to self-medicate with alcohol and cocaine. He suffered a heart attack at 19 years old.

“I’m just me and will always be honest with (my fans),” he said. “If they listen to any of my songs, they will see I’m a very transparent person with my music and life.”

Bryant’s new video for the song was directed by Dustin Haney and shows Bryant on a stool in a lone spotlight. The moody and brooding clip expands by the end of the video to showcase Bryant’s full band as they showcase their talents on various instrumental solos near the end.

“The vibe in the room felt great, between the location and all the film crew,” Bryant said. “It was a good day for sure. Anything Dustin Haney shoots looks and feels amazing. I’m super blessed to have his genius on this project to bring it all to life.”