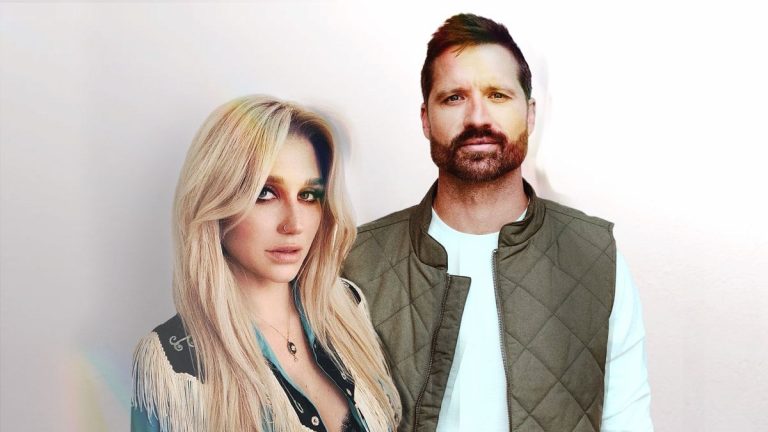 Veteran country crooner Walker Hayes achieving viral, top-five pop crossover success with “Fancy Like” spawned from a truth-telling moment regarding his lifestyle for the father of six. Now, via a pairing — and now debuting video — with pop star Kesha, the fact that millions nationwide agree that washing down Applebee’s Bourbon Street steak with a whipped cream-topped Oreo milkshake is ideal expands deeper and further than the song’s humble roots could’ve ever imagined.

To ABC Radio, Hayes noted, “We had no idea that [“Fancy Like”] would just pop off, that it would go viral, that it would just transcend genres! We had no idea. We were just telling the truth, man! The idea really spawned from a conversation … about the misconception that all celebrities live a very lavish lifestyle. I think most people just think that if you’re an artist, if you’re a performer, if you’re a songwriter and you’re paying the bills, you live in a mansion and you always eat at Ruth’s Chris and you always wear expensive shoes. And that’s not necessarily true.”

Regarding the Rehman Ali-directed clip where the track’s catchy lyrics are turned into live-action entertainment — yes, featuring the Oreo milkshake that the song’s TikTok-to streaming-to radio success inspired Applebee’s to reinstate on their menu — Hayes says, “I remember just having a plain old blast! From when we first got there, till when we wrapped, we just had a dang good time. It was so cool finally being able to meet Kesha face to face, and the whole experience was just so smooth. So I think the video is a really good representation of the amount of frickin fun we had.”

The video for Hayes’ latest release made its broadcast premiere today, October 7, on CMT and CMT Music channels as well as ViacomCBS’ Times Square billboard.