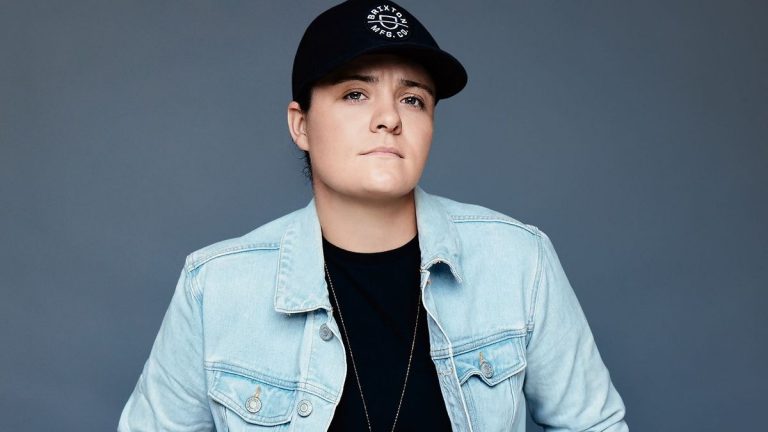 CMT’s Next Women of Country artist Lily Rose recently (May 6) released a passionate music video to go along with the breakup banger, “I Don’t Smoke.” From the very first verse, Rose draws listeners in by explaining the red flags that surfaced following the split. Instead of decoding the cryptic messages and signs, she faced her past love head on.

Throughout the captivating clip – Rose acknowledges that the fire remains burning between them, despite their efforts to move forward.

Although Rose may be a new face within country music, she is already pushing the genre along with her refreshing sound in “I Don’t Smoke.” The techno-like instrumentals, bold vocals, and razor-sharp lyrics bring the country-pop track to new heights. “I Don’t Smoke” lives on her debut record, “Stronger Than I Am,” a seven-song collection that represents Rose inside and out.

To bring the story about the rocky relationship to life, the budding vocalist called in director Justin Clough. Clough captures Rose placing her heart on the line, as she shares her mixed emotions that have been boiling up inside during a conversation with her ex-girlfriend.

“This song has such an incredible vibe already,” Rose told CMT. “So, the movements and the camerawork really helped create that visual energy too!”

Going into the filming process, Rose mentioned that she wanted to step outside the box to get creative with the camera angles and lighting.

“It was the first time I’ve used any flashing lights like that in a video, so that was a blast and full of energy!!” she expressed before dishing on how long it took to execute the vision. “It was the longest shooting day of my career since I’m in the whole video. So, I felt really proud that our long day paid off. Seeing it for the first time was awesome.”

While the clip places focus on her singalong-worthy melody and artistic approach, it also displays the overdue representation that the country music genre has been longing for.

The TikTok sensation turned notable country star capitulated into the spotlight after her single, “Villain,” went viral on social media. The songstress became an “Overnight Sensation” and she scored a joint venture deal with Black Blocks Music, Big Loud Records, and Republic Records.

Since becoming a signed recording artist, Rose has experienced several firsts. For instance, she earned a nomination for an ACM Award, Won Outstanding Breakthrough Artist at the 2022 GLAAD Media Awards, scored the No.1 spot on iTunes, and received recognition on SiriusXM’s The Highway Hot 30 Weekend Countdown.

The artist who once wrote songs after working long hours at a Nashville mall, will now see her name and music video for “I Don’t Smoke” in lights in the heart of Manhattan, New York.

“I’m most excited to see it on a billboard in Times Square!” Rose said while trying to grasp her new reality.