CMT PREMIERE: Thomas Rhett’s “Slow Down Summer” Is A Slice Of Romantic Nostalgia 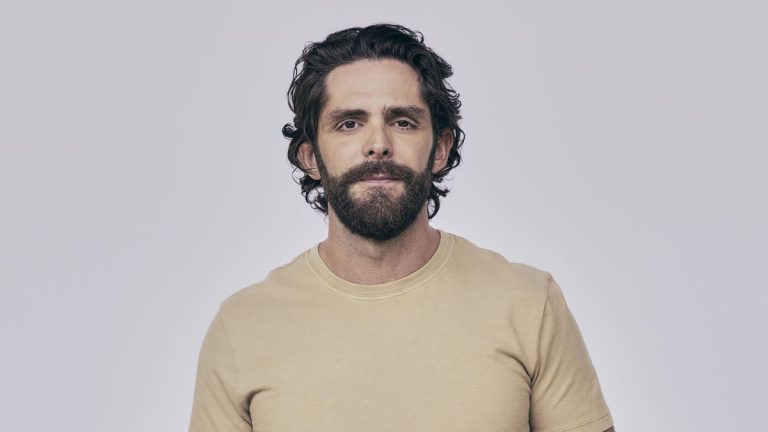 Thomas Rhett’s latest single, “Slow Down Summer,” appears in a video form that brings the vivid imagery alluded to in the 2020-released single to life. A relationship that’s gone too soon from the vocalist’s life is fondly remembered in memories brilliantly highlighted included sunglasses on dashboards and lazy, late-summer sunsets. Shot partly against a stark wintry background, the Patrick Tracy-directed clip drives home the poignant, powerful songwriting of the team of Rhett, his father Rhett Akins, Sean Douglas, Jesse Frasure, and Ashley Gorley.

The track — which Rhett noted via press release is about lovelorn high school teens — is from his upcoming sixth studio album Where We Started, expected in early 2022 via the Valory Music Co. Regarding the song’s subject matter, he continues, “I wrote this song from the point of view of two people who are in love during senior year of high school. I envisioned them headed off to different schools and they’re starting to understand that the moment the weather starts to change, they’ve got a 99-percent chance this relationship is not going to work.”

Continuing, in a recent interview, the vocalist also noted the following about questions that his fanbase has had about the song’s release:

“I know a lot of people are like, why are you puttin’ out a song called ‘Slow Down Summer’ in November? You know, the song really is a kind of a cold weather song. It’s more talking about, like we know that the weather is getting cold or we know the leaves are changing. We know that summer is exiting and fall is coming in. And so, I think ‘Slow Down Summer’ is a really cool song, and I think a great way to lead this record off.”