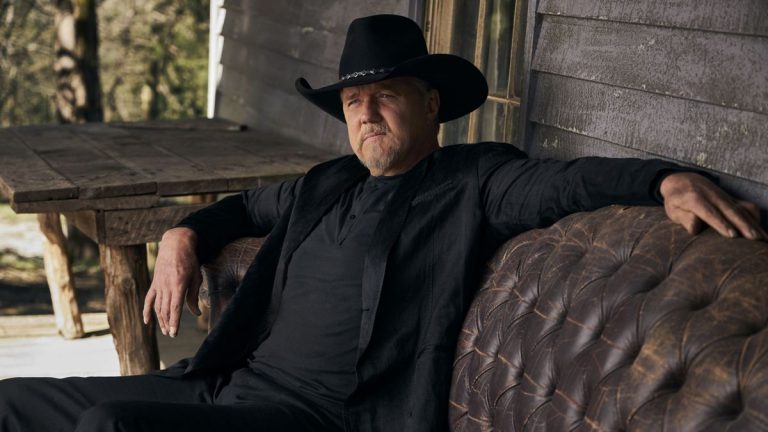 Today, CMT premieres the video for Trace Adkins’ pairing with Luke Bryan and Pitbull for the single “Where The Country Girls At.” The track is from his 25th-anniversary album The Way I Wanna Go. The video, directed by David Rousseau, highlights pretty much everything one would expect from lyrics highlighting what happens when guys ready for a night on the town get the mud off their boots, slap on some cologne, and shine up their pickup trucks.

“Oh, this one was easy,” says Adkins about the shoot at Luke Bryan’s 32 Bridge bar on Broadway in Nashville. “The staff and management treated us most hospitable, and we laughed a lot. Oh, Luke’s place serves up a dang good breakfast burrito,” he adds. In final, Adkins says, “I loved it. Having Luke and Pitbull adding their talent makes this a special video for me. A honkytonk, country girls, a song they can dance to, and Pitbull on his yacht. It’s a wrap!”

The trio of hitmakers on this song are no strangers to discussing good times and wild nights in their music. Adkins had back-to-back pop-crossover hits in 2005-2006 with the renowned “Honky Tonk Badonkadonk” and “Ladies Love Country Boys.” Luke Bryan released a hit single in 2011 entitled “Country Girl Shake It For Me,” plus had a number one compilation album in 2013 with Spring Break…Here to Party. As for Pitbull, partying is his claim to hip-hop and dance fame, and aside from his 2013 Kesha collaboration for bluegrass-tinged EDM track “Timber,” he’s also worked with Blake Shelton on 2019’s “Get Ready” from “Mr. Worldwide’s” album Libertad 548.