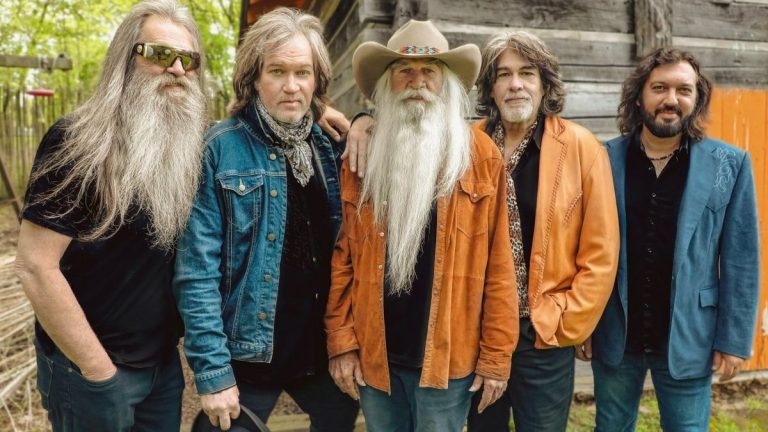 William Lee Golden built a career with The Oak Ridge Boys that landed him in the Country Music Hall of Fame. However, this go-around, he’s harmonizing with a different set of boys – his sons.

Written by Jackson Browne and Glenn Frey and produced by Michael Sykes, Jeff Panzer and Ben Isaac, Golden called being in the studio with his family and friends “a magical experience.”

“When we recorded the video, we sat around and actually sang it as it was meant to be,” William Lee Golden said. “This created a memorable experience that resulted in an extraordinary outcome.”

The video, directed by Jeff Panzer and produced by Adam Wagner, is comprised of intimate, in-studio visuals of the band in action as they recorded “Take It Easy” for their new project, “Golden Classics,” a three-album set that will be available on March 25.

“The video really captures the essence of the song,” Golden said. “Although we love the Eagles’ version tremendously, we wanted to do something a little bit different, which I feel we did.”

Golden wants the song to inspire listeners to “simply ’Take It Easy.’”

“I hope for even five minutes this song will help people forget about all of the problems in the world,” he said.