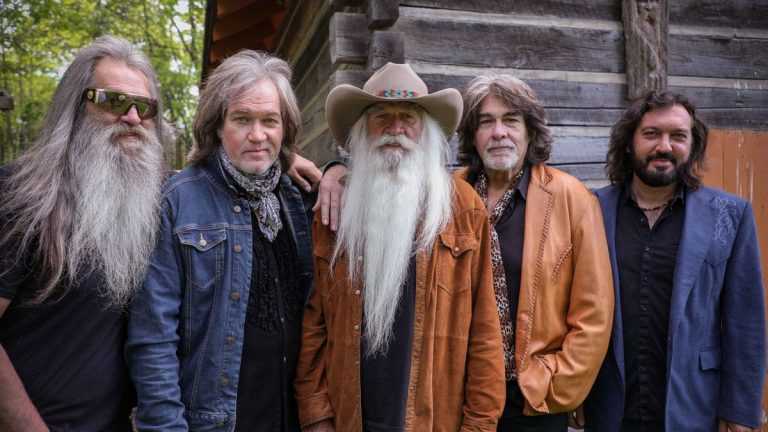 “This is an old Hank Williams song from 1952, I was a kid when it first hit but it had an infectious feeling because it’s more than just country music. There’s a fusion of cultures in this song, and we wanted to bring the song to life with that ’New Orleans’ vibe,” says William Lee Golden about his latest single, a cover of a timeless favorite from a country icon.

“Having been shut down with the pandemic, this was a party to record together, and we poured our hearts into this recording. We were all goin’ through a healing process mentally, emotionally, physically, and spiritually” during quarantine, Golden said. Alongside re-recording “Jambalaya,” which he says “never goes out of style, it only evolves through the years,” the Country Music Hall of Famer as a member of the Oak Ridge Boys also recorded four albums and wrote his autobiography, “Behind the Beard,” during the past year.

Regarding the Jeffrey Panzer-directed video for the track, Golden adds, “We were singing, clapping, and dancing, bringing all these emotions to life with the video. It has a great urban flavor with a community feel that goes beyond country music. The video captured the group in the right location and has the right vibe. The video without question transcends the music to all ages and generations. People from 8 to 80 should love it!”

“Great songs are great songs today, tomorrow, and forever,” says Golden, in final, about “Jambalaya.” “It’s a timeless song, so to see the video feels timeless as well. I feel like our interpretation of it captured exactly how we feel about it.”