CMT Premiere: Zac Brown Band Takes Fans “Out In The Middle” Of the Great Outdoors 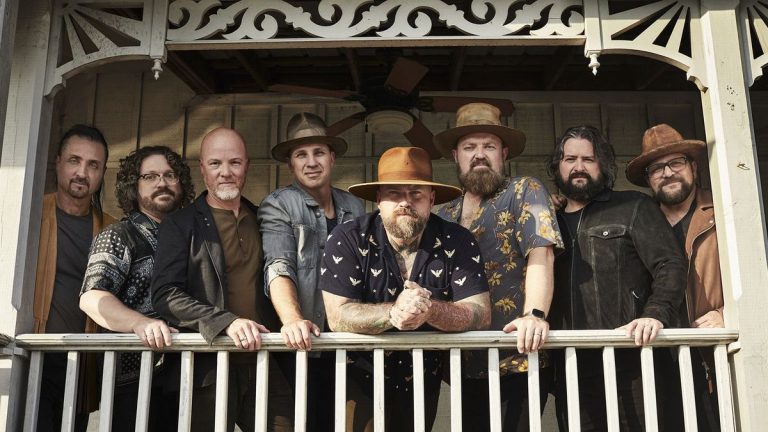 Zac Brown Band’s “Out In The Middle” is a harmony rich country lifestyle celebration of working hard and playing harder.

Brown wrote the foot-stomper along with Ben Simonetti, Jonathan Singleton and Luke Combs and enlisted video director Ryan McLemore to bring his vision to life.

“This video speaks to the essence of ‘The Comeback’ album and our band,” Brown said. “It has the pulsating sound and feeling your heart gets when you’re adventuring in the great outdoors and your adrenaline starts pumping. We combined our old school country roots and southern rock style, creating an ode to our country pride and life’s simple pleasures.”

In addition to being the new single from the band’s “The Comeback” album, “Out In The Middle” is also the same of Zac Brown Band’s new tour that launches in April. Opening acts on the tour include Robert Randolph Band and Caroline Jones. Jimmie Allen and Sam Hunt will help the band close out the tour at its final stop – Nov. 19 at Chase Field in Phoenix, AZ. Other venues on the tour include Boston’s Fenway Park, Atlanta’s Truist Park, Wrigley Field in Chicago and the Hollywood Bowl in Los Angeles.