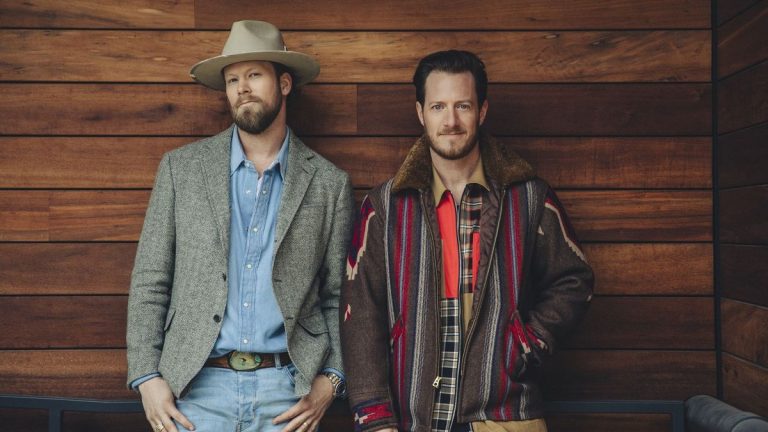 Florida Georgia Line’s 2021-released collaboration with Chase Rice for “Drinkin’ Beer, Talkin’ God, Amen” is, in fact, not the first time that Tyler Hubbard and Brian Kelley gained chart-topping renown for drinking beer and talking about their love of religion. For roughly one-third of 2016 (between May 21 through September 17), the tandem’s ballad “H.O.L.Y.” was on top of Billboard’s Hot Country Songs charts. The single took just three weeks to hit the pinnacle of country music’s countdown and was the lead single from the duo’s third studio album, Dig Your Roots. As far as what it takes for a single to have such incredible staying power, it’s in discovering that magic on multiple occasions — and how well they have improved it — which makes Hubbard and Kelley’s pairing inarguably legendary.

Long duration number-one hits are not uncommon on Billboard’s Hot Country Songs chart. In recent history, Dan+Shay’s Justin Bieber collaboration for “10,000 Hours” was a chart-topper for 21 weeks between 2019 and 2020, with Maren Morris’ “The Bones” occupying the same top position for 19 weeks soon after that. However, Florida Georgia Line’s success with “H.O.L.Y” followed their 2013 Nelly collaboration “Cruise,” achieving 20 consecutive weeks on top of the country charts.

It was Ray Charles who famously mixed the spiritual and the secular on his 1959 hit “What I’d Say” by releasing an improvisational call and response between himself, his Raelettes background vocalists, and the horn section in his orchestra via ecstatic shouts, moans, and blasts from the horns. Six decades later, Florida Georgia Line utilizes the same strategy — but with some smoothing for easy listening and adult contemporary fans — to achieve similarly impressive success.

Regarding the power of the secular and romantic influences in the busbee-written lyrics of what was then their fifth country number-one single, Tyler Hubbard said the following to Billboard, in 2016: “There were three instances where our wives asked us about ’H.O.L.Y.,’ and when we said we were considering it for FGL, they said we had to cut it. We feel like the song is anointed.”

In a review, Rolling Stone’s Jon Freeman breaks down pieces of the precision blend of traditional country themes with modern musical affectations that drives home the Florida Georgia Line recipe for success. “’H.O.L.Y.’ — which stands for “high on loving you” — shares some DNA with contemporary Christian music in terms of its sonics and an uplifting message of triumphing over personal struggles and trials. The chorus repetition of the word ’holy’ may even bring to mind the hymn ’Holy, Holy, Holy’ for churchgoing folks. As well, he adds, “earthly pleasure is kind of an FGL specialty, even if it’s the kind of pleasure that momentarily transcends the earthly plane.”

As well, it’s critical to note soul music’s influence on Florida Georgia Line, too. Rhythm and blues have always been a part of country’s musical expectations. Most specifically, in the 1980s, the work achieved by Kenny Rogers and Lionel Richie seamlessly blurring the line between pop, soul, country, and adult contemporary lanes on songs like “Lady” ushered in a style and sound mirrored by numerous artists. Fast forward to the early 2010s, and performers like Jason Aldean and Brantley Gilbert blended soulful trap sounds from their native Georgia’s rap scene with the reclamation of country music’s outlaw aesthetic on songs like “Dirt Road Anthem.” Somewhere between these two sounds lies the style that allowed Florida Georgia Line to not just chart “H.O.L.Y.” at number one for 18 weeks of 2016. More impressively, though, with “Cruise” and “H.O.L.Y” amongst them, Florida Georgia Line had songs at number one for 56 of the 216 weeks between 2013-2016. At a rate of one hit song every four weeks, it’s a mind-blowing level of popularity.

Moreso than any of their numerous hits, “H.O.L.Y” could best represent the duo at their core inspirations. “We got our start playing guitar and singing in church, and also writing love songs,” said Kelley to Billboard in June 2016. “Our album and tour name is Dig Your Roots, and this couldn’t be more digging our roots.”