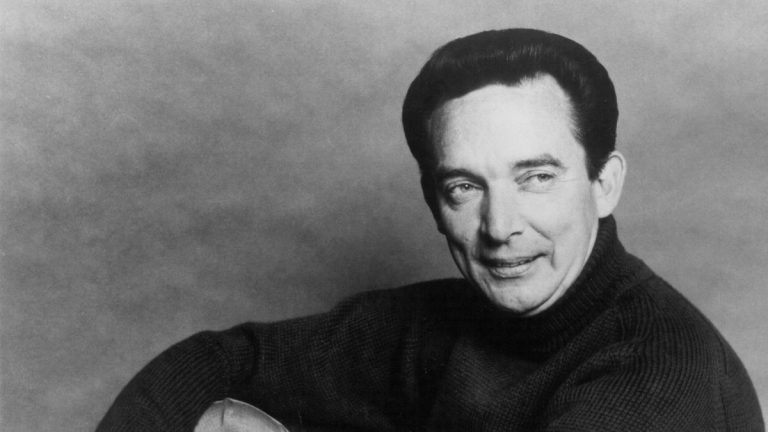 1956 falls amid a fascinating era in country music. The genre is fresh from ushering the radio era into television via barn dances and singing cowboys singing two-step ballads and jazzy western swing meant for polkas and the Virginia Reel. As well, on the horizon is the melding of jump blues, rhythmic blues, and rockabilly into the sound that fleshes out the various strains of the genre that have dominated a half-century. An essential bridge into that mix is one of 1956’s biggest country tunes, Ray Price’s danceable, swinging, four-on-the-floor smash, “Crazy Arms.”

Integral to understanding the success of the tune sang by the artist who passed away on December 16, 2013, is considering that between 1955 and 1956, Elvis Presley had five consecutive country chart-toppers — “I Forgot to Remember to Forget, “Heartbreak Hotel,” “I Want You, I Need You, I Love You,” “Don’t Be Cruel,” and “Hound Dog.” In fact, placing its chart success directly between “Heartbreak Hotel” and “Don’t Be Cruel” gives a sense of why the song’s pace and feel — as well as its lovelorn lyrics — allowed the song to reach the top of country’s radio, jukebox, and sales charts. Moreover, it’s possible that the song retaining more of the essence of country music than fully embracing then-rising rock and roll that allowed it to spend 20 weeks atop the Billboard chart and be named the No. 1 overall country single of 1956 at the end of the year.

The liner notes for the 1990-released box set “Classic Country Music: A Smithsonian Collection” highlight that the song was initially written as a ballad by Paul Gilley seven years prior, in 1949. The notes continue that Price — who already had four top-ten singles — used “Crazy Arms” to mirror the emerging rock movement via a new Texas shuffle sound including fiddle, pedal steel guitar, walking electric bass, and 4/4 rhythm. Rhythmic, lovelorn songs as sung by seductively sneering matinee idols allowed rock and roll to dominate pop culture for 50 years. Similar but different, rhythmic, lovelorn songs sung by polite, folksy, and rustic bandleaders have been the bedrock foundation of pop-aimed country music for generations.

Listening to Ray Price sing, “Crazy arms that reach to hold somebody new / And my yearning heart keeps sayin’ you’re not mine / My troubled mind knows soon to another you’ll be wed / And that’s why I’m lonely all the time,” over a slyly driving beat is not as much dated as it is comfortable and timeless. It compares well to everything from Johnny Cash’s 1963-released take on “Ring of Fire” to Kenny Rogers and The Third Edition’s “Ruby, Don’t Take Your Love To Town” from 1969.

The legacy of “Crazy Arms” is as proud as significant. Jerry Lee Lewis re-recorded Price’s version of the track at Sun Studios — the original home, as well, of Carl Perkins, Elvis Presley, Johnny Cash, and more — mere weeks after its release. Moreover, it’s one of the few country music hits of this era covered by R & B favored artists (Louis Armstrong and Chuck Berry), pop stars (Linda Rondstadt and Bing Crosby), and country stars (Marty Stuart and Willie Nelson), too. In total, it’s proof that in the creation of music, the most profound beauty always lies in innovation.