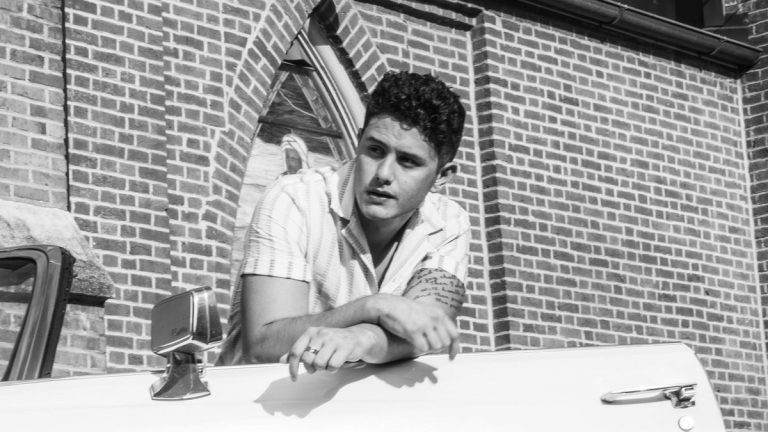 “We had an amazing crew on set that day,” Alexander said. “I especially remember the great chemistry that I had with the actress, Mariah Crom. I think it’s really important to have that. And of course, I remember the amazing 1969 Cadillac El Dorado that I wanted to take home.”

Alexander, along with songwriters Jerry Flowers and Ben Johnson, wrote “Better in a Car,” and his “good buddy” Cooper Smith directed the video.

“I wanted the video to feel like it was shot in the Midwest where I’m from,” Alexander said. “With the help of our director and producer, we were able to find great locations in town that really helped to bring that vision to life.”

Alexander said, “it was cool to finally get to film and see my first music video,” and even better that he got to record it with Smith.

He said he hopes that when people watch the video, they know “that life’s a little better in a car.”