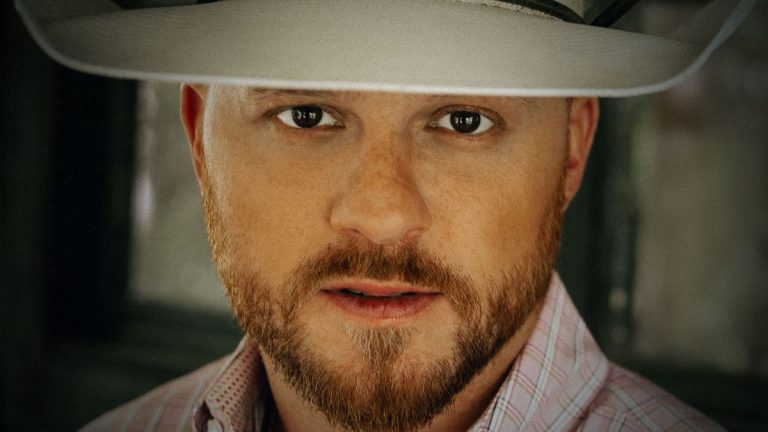 “It’s so hard to watch the fight to get the cowboy back on the radio, so I told them to bring those songs to me. Because that’s who I am and the lifestyle I live,” says platinum-seller Cody Johnson’s about his latest album — Human The Double Album — which is now available to pre-order on all digital music platforms before its October 8 release. The album features what Johnson says are songs that other country artists rejected as being “too country for country.”

In regards to the album, Johnson adds, “There was too much good out there to let go of, so I just said, ‘We’re going to cut all of them.’ There are ones I wrote on, there are ones I didn’t write on, and there are ones that I wish I’d written. I addressed things personally with this music and when people listen to Human, they are going to hear a lot more of me being me. I am finally comfortable with myself and able to share that with my fans.”

As well, the album announcement also includes the release of “Treasure” and “Son of a Ramblin’ Man,” two of Human The Double Album’s 18 tracks. Harmonies and a fiddle feature highlight “Treasure,” which tells a story about how beauty is in the eye of the beholder. As well — as it relates to songs that Johnson likely wished he’d written — Vince Gill previously released “Son of a Ramblin’ Man” in 2006.

Currently, Johnson is in the middle of a national tour that finishes with a double-shot of dates at Las Vegas’ Cosmopolitan on December 8 and 9. For more information regarding tickets for those dates, click here.