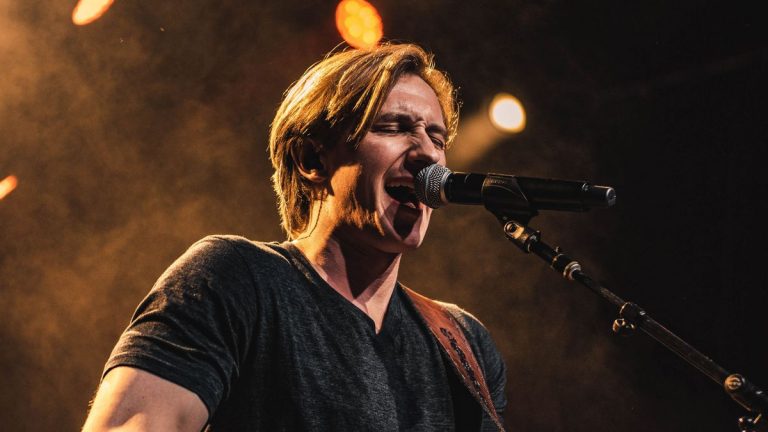 Fun-loving North Carolina native Cooper Alan pairs with country legend Colt Ford for “Small Town Celebrities,” his latest track and video. Regarding the clip, it’s the first of his career, so being able to highlight as much of his own authentic self — while also featuring Colt Ford — was incredibly important.

Concerning Ford, the legend who has a co-writing credit on Brantley Gilbert and Jason Aldean’s “Dirt Road Anthem,” plus being the only artist to ever achieve number-one Billboard Top Country Albums and Top Rap Albums, appears throughout the clip, notably in the sections filmed at the drive-in theater. Regarding his involvement, Alan says that he was “super excited” to have an “unforgettable” moment alongside a “true legend” like Ford.

“I was super exited, and it also meant a lot to me to be able to rep my hometown’s old minor league baseball team by wearing a Winston Salem Wort Hogs jersey,” continues the vocalist in regards to the video. Continuing in relation to the vibe he hopes fans feel when they watch, he adds, “I like to have fun! I think it lets fans see a little bit of how I am in concert. The drive-in movie sets the scene of the song representing every small town. Then there is the party scene that represents every young person raising a little hell growing up!”

In final, Alan’s excitement feels infectious about the process of creating his song in video form. “It was so cool to see a real legit music video of my song,” he says. “Up until now we have never released a video so this is extra special.”