Could Kane Brown Be Making A Move To The Silver Screen? 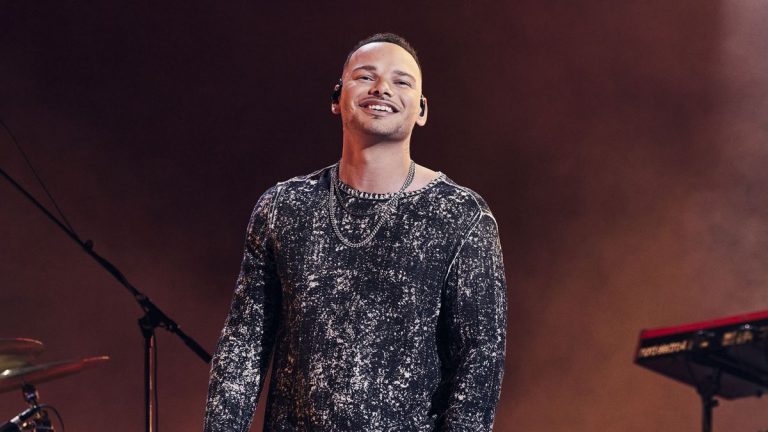 One look at the cinematography for Kane Brown’s videos for recent singles “Worldwide Beautiful” and “One Mississippi” could easily give country music fans a sense that the performer feels very comfortable on a big-budget cinematic set. However, a recent interview may suggest that the award-winning artist could be doing more than singing on sets sometime soon.

“I’m trying to break into the movie scene right now, spreading my wings like that and see where it takes me — I’m trying to do my Tim McGraw days,” Brown recently noted to The Oakland Press, highlighting the chops of the country performer currently slated to star in the Yellowstone prequel 1883, premiering Dec. 19 on Paramount+. “I’ve done two auditions already and kinda got a call back. I like action movies, I like horror movies, but honestly I’ve never been in a movie, so I’ll get whatever I can get and we’ll see where that goes.”

Brown’s currently amid his groundbreaking, 35-date Blessed and Free Tour that will see him play all 29 home arenas of National Basketball Association franchises. “We’ve gotten a lot of positive feedback about the show, and people saying it’s so much beyond a normal country concert because we have so many things going on, so it’s been fun. I’m a big basketball fan, and it’s been cool to go in and see where all the teams play,” Brown told the Cleveland Scene. “It’s been amazing to be back out and see the fans and how much energy everyone brings,” he adds.

If wanting to catch Brown on any of his remaining dates through February 2022, click here for more ticket information.