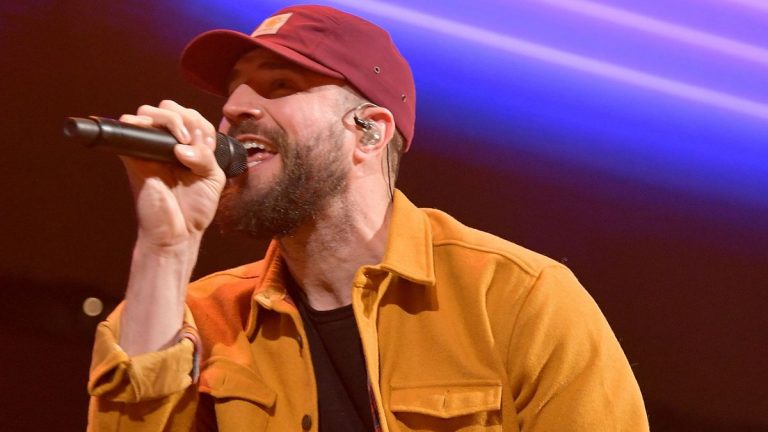 Brown revealed on social media Thursday that he had tested positive for COVID-19 again, despite having the virus at the end of September.

“Despite taking precautions, I’ve tested positive for COVID-19,” he wrote, adding that he is “deeply disappointed.” “While we were very excited to join the incredible line up of artists and millions of amazing fans tuning in to watch, our #1 priority is the safety and well-being of our fans, band crew and venue staff. We’re looking forward to great things ahead and seeing you all on tour next year.”

The Tennessean reported that organizers said King and Hunt would not perform “due to unspecified COVID -19 protocols.”

Lady A will fill in for Hunt on the Bicentennial Mall main stage. Portions of the concert, which also features Jason Aldean, Dierks Bentley, Miranda Lambert, Luke Bryan, Kelsea Ballerini and Blake Shelton, will air on CBS during “Nashville’s Big Bash” that begins at 8 p.m. ET.