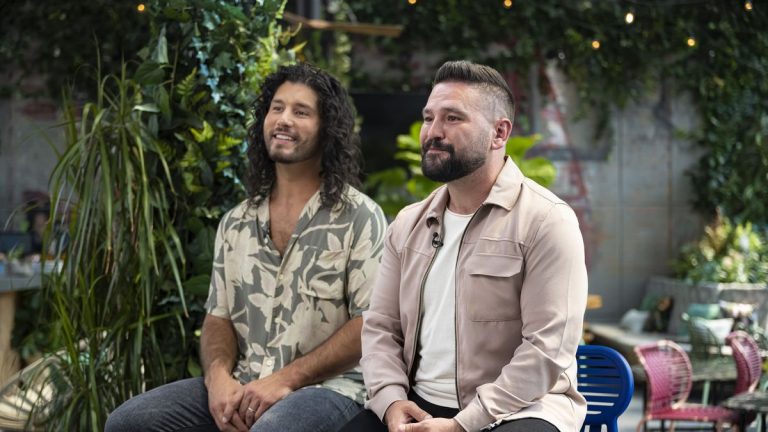 The signs that young country fans use to gain the attention of their favorite Music City acts to be invited onstage are often quite inventive. However, one young hopeful that recently curried favor with Dan + Shay in Kansas City truly takes the cake for presenting country stars with ideal causes for honoring their fanbases.

♬ I Should Probably Go To Bed – Dan + Shay

“I should probably go to bed…but I’ve waited 14,016 hours for my first concert,” noted young fan Kyler’s sign. Awestruck, the performers were set to reward his creativity with a free t-shirt or guitar pick.

However, as the duo noted via Tik Tok, “the real magic happened when he turned the sign around to reveal the words ’can I come play guitar and sing with you?’” The twosome honored the fan’s wish and brought him on stage to sing their 2020-released Top 5 country hit, “I Should Probably Go To Bed.”

“He was the real star of the show,” noted the duo.

Dan + Shay’s latest album, Good Things, was recently certified as Gold-selling upon its release. As well, their singles “10,000 Hours,” the previously mentioned “I Should Probably Go To Bed,” and “Glad You Exist” have also achieved the equivalent of near six million units sold since their debuts. “Three years ago, Dan + Shay made history with ’Tequila’ – and have continued on a meteoric rise ever since,” said Warner Music Nashville Chairman & CEO John Esposito. “This extraordinary accomplishment is yet another testament to their unparalleled talent and work ethic.”