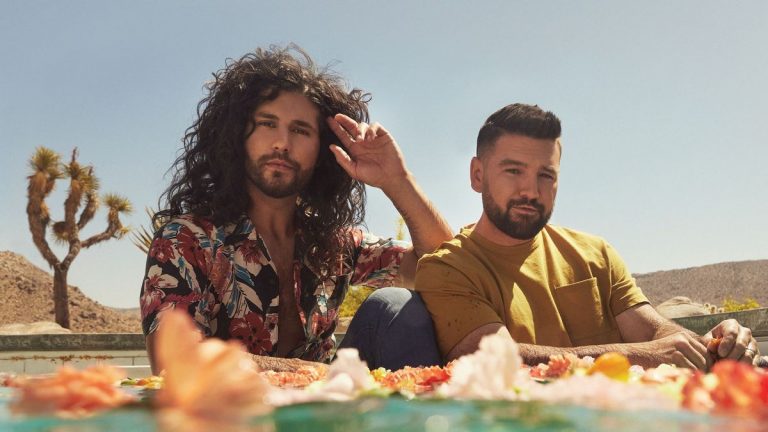 Dan + Shay’s just-released album Good Things achieved a unique accomplishment, becoming the first country album in the streaming era to achieve RIAA Gold certification at release. This success occurs for the duo as their single “Glad You Exist” occupies the top spot on the Billboard and Mediabase Country Airplay charts, marking their sixth consecutive and ninth career number-one single.

“Three years ago, Dan + Shay made history with ‘Tequila’ – and have continued on a meteoric rise ever since,” said Warner Music Nashville Chairman & CEO John Esposito. “This extraordinary accomplishment is yet another testament to their unparalleled talent and work ethic. The first and only country album in the streaming era to be certified Gold upon release, are you kidding? That’s freaking insane!”

Dan + Shay’s 2020-started The (Arena) Tour will resume this fall with new 2021 dates. The 30-stop tour includes a date at Madison Square Garden. In addition, to Chicago’s Daily Herald, Shay Mooney noted in regards to the album, “I’m very thankful to have this album out there and getting to put this out and to be able to do the shows that we are getting to do. As it relates to fulfilling their old tour dates, Mooney added, “You have to take it day by day. I just think as a general rule of thumb, none of us are promised tomorrow to begin with.”