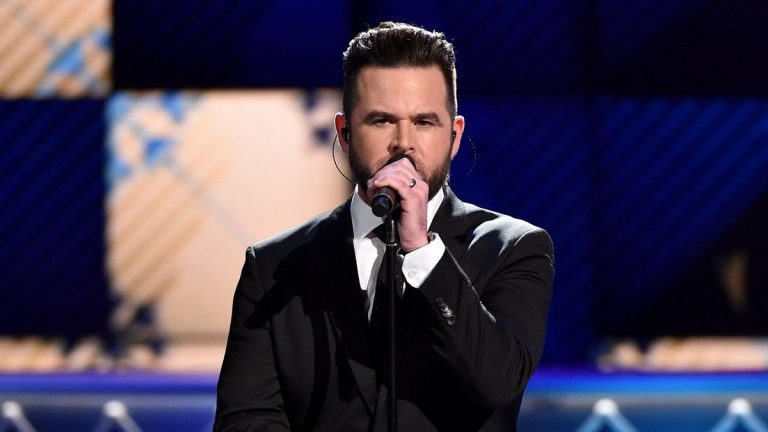 When country music fans met David Nail for the first time in 2009, he was a newlywed with a Top 10 hit called “Red Light.” Twelve years later, Nail is dad to his three kids and has a string of popular songs under his belt. Nail combined music and family on his new EP “Bootheel 2021,” which is out now.

“What ‘Bootheel’ represents to me is that’s the part of Missouri that I’m from, and it’s still so much a part of who I am,” Nail said. “I never went outside that 60 square miles or so.”

The EP might nod his home state, but the collection is all about his kids. Lilli Cate opens the EP with a prelude, and Lawson closes it with a postlude. Nail put his wife Catherine in charge of his daughter and gave them some ideas that might work.

“No daddy is more proud to be from Missouri than my daddy,” Lilli Cate said. Then, she giggled, which is Nail’s favorite part. “Her giggling is the perfect representation of her personality.”

The EP ends with Lawson singing “In the Garden,” which Nail’s wife recorded as a surprise for him right before the family left his grandparents’ house to go to his grandfather’s funeral. Lawson is named after Nail’s grandfather.

“It was super emotional the first time I heard it,” Nail said. “My grandfather is my hero.”

Nail said he got the idea from George Strait’s “Pure Country” soundtrack, featuring his son.

“It was one of my favorite things growing up,” Nail said.

“Raising You” is another of Nail’s favorite songs on the collection. He wrote the song for Lilli Cate, who he says is “tough to raise.”

Nail said his wife had a confusing relationship with her father, who was often hard on her. He said it left his wife questioning how her father felt about her, and he didn’t want Lilli Cate to have any doubts about how much he loved her.