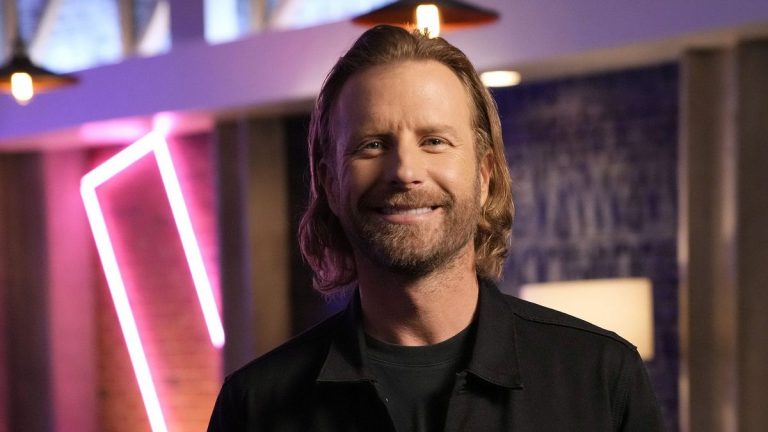 “I love country music, and I love Nashville, and it’s a big moment for both,” Bentley told People. “You’re going to see a lot of people having a lot of fun. Fifty artists are performing on the show, and most of them live right here in Nashville. So, it’s going to really feel like one big New Year’s Eve honky-tonk celebration.”

The five-hour television event will consist of nearly 50 performances from a dozen Nashville locations downtown, including artists from Lower Broadway’s honky-tonks.

“Nashville and country music are extremely popular, and there’s been a kind of void when you’re watching all the other New Year’s Eve shows,” says Bentley. His manager Mary Hilliard Harrington is among the show’s executive producers. “It’s like, you might see one or two people from the country world, but to have a whole five-hour show of your favorite country singers, I think people are going to love that.”

Bentley plans to bring his wife Cassidy and their three kids to the concert. After it’s over, he plans to focus on finishing his 10th studio album.

“It’s the same resolution I had last year,” Bentley says. “I’ve been working on this thing for two years. So, that’s my New Year’s resolution. I’m keeping it simple and keeping it to something I can actually do. I spent a lot of time on this record, and I’m super excited about it, but it needs to wrap up. My 10th album has got to be great.”