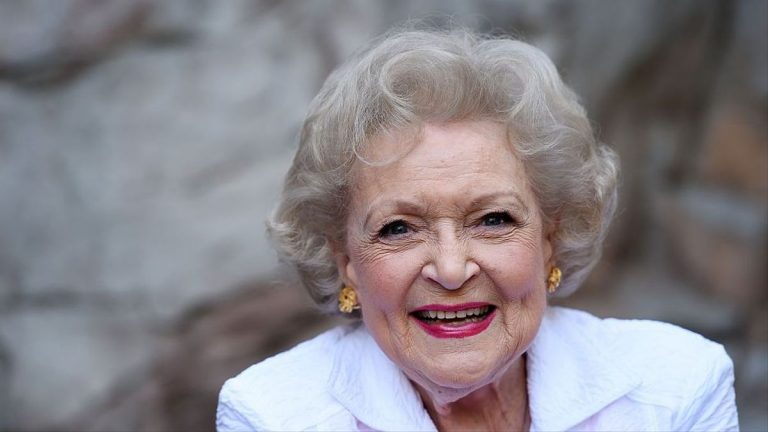 Four days after the passing of pop culture icon Betty White, the country music community has a message – thank you for being a friend.

“While watching the news last night I learned of Betty White’s passing,” Dolly Parton wrote. “Betty will live forever not only in this world but the world here after. I will always love her as we all will!”

White passed away peacefully in her sleep from natural causes on Friday, 17 days from her 100th birthday. Her illustrious career spanned seven decades and included gameshows “To Tell the Truth,” “What’s My Line,” “Girl Talk,” “The Match Game,” “You Don’t Say!,” “Just Men!,” “The Hollywood Squares,” “The $25,000 Pyramid,” and “Password” where she met her beloved husband Allen Ludden. Propelled by her sense of humor, White blossomed on other shows, too. “The Mary Tyler Moore Show,” “The Betty White Show,” “Mama’s Family,” “Boston Legal,” “Hot in Cleveland” and “Betty White’s Off Their Rockers” were all a vehicle for White. But possibly nothing captured the hearts of generations like her run as Rose Nylund on “The Golden Girls,” a part she played the entirety of the show, which ran 1985-1992.

Over the weekend, Charlie Worsham shared a golden tribute song he wrote with Donovan Woods and Abe Stoklasa a few months ago. “Dorothy and Rose” was inspired by White’s character Rose and Bea Arthur’s character Dorothy on “The Golden Girls.”

“wrote this song a few months back with @donovanwoods & @abestoklasa ..for no reason than except we love Betty White & Bea Arthur,” Worsham wrote. “if you love them (& Golden Girls) like we do, i think this song might make you smile. RIP Betty White #bettywhite #goldengirls”

Lyrics include: “Two silver-haired sages/ both younger than their ages/filling up their back pages with stories that never end.”

The song also includes lines about chosen family, Rose’s Minnesota roots and other details central to the plot of the show.

Whispering Bill Anderson knew White before her days on “The Golden Girls” and fondly remembers her positive attitude.

“I had the privilege of working alongside Betty White on many occasions back in my game show days of the late ’70s and early ’80s,” Anderson said. “We appeared together on Match Game, Tattletales, and Password Plus, and she always went out of her way to make me feel welcome. She kept us all laughing with her incredible sense of humor, while at the same time always performing as the consummate professional. I feel so honored to have known her.”

Naomi Judd got to know White through their shared love of animals.

“Betty and I worked together at American Humane Association,” Judd said. “We shared our passion rescuing abused animals. She may have looked like she’d just come from a bridge party, but then she’d crack a joke with sexual innuendo. She was one of my role models. I also knew her late husband, Alan Luden when I was a contestant on Password.”

While her millions of fans hate to see her go, White often said she wasn’t afraid of dying.

“My mother had the most wonderful outlook on death,” she explained on “CBS Sunday Morning” in 2011. “She would always say, ‘Nobody knows. People think they do — you can believe whatever you want to believe what happens at that last moment — but nobody ever knows until it happens.’ Growing up, whenever we’d lose somebody, she’d always say, ‘Now they know the secret.’”

According to her team, White’s last word was her husband’s name. Ludden died of cancer in 1981, and White never remarried.