Dolly Parton, Lionel Richie, Eminem and More to Be Inducted into Rock & Roll Hall of Fame 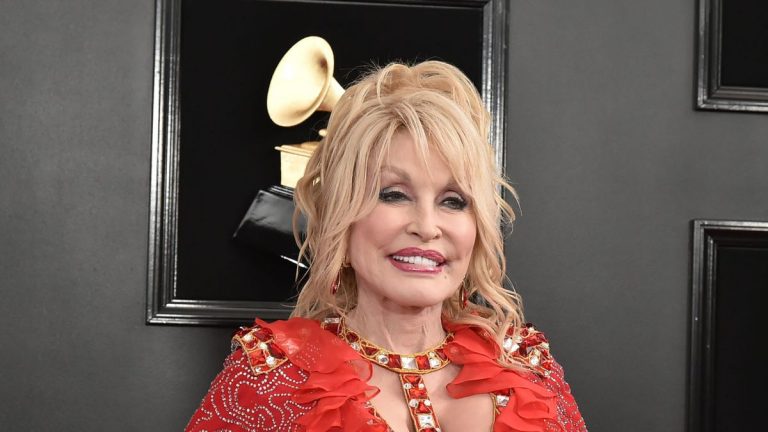 Dolly Parton is going into the Rock & Roll Hall of Fame whether she likes it or not.

Although she requested to “respectfully bow out” of consideration for the prestigious honor, Wednesday, it was announced that Parton would join Eminem, Lionel Richie, Carly Simon, Eurythmics, Duran Duran, and Pat Benatar as the Rock Hall’s 2022 inductees.

More than 1,000 artists, historians, and music industry professionals voted on the honorees who John Sykes, the chairman of the Rock Hall, said in a statement, “each had a profound impact on the sound of youth culture and helped change the course of rock’ n’ roll.”

In March, Parton said she was flattered and grateful to be nominated for the honor but didn’t believe she had “earned that right.”

“I really do not want votes to be split because of me,” Parton said. “I do hope that the Rock & Roll Hall of Fame will understand and be willing to consider me again – if I’m ever worthy.”

Citing that ballots had already been sent to voters, the Rock Hall refused to remove Parton from contention and explained that it was “not defined by any one genre.”

Last week Parton told NPR that she would accept the induction if she were voted in.

“It was always my belief that the Rock & Roll Hall of Fame was for the people in rock music, and I have found out lately that it’s not necessarily that,” she said. “If (rock artists) can’t go there to be recognized, where do they go? So I just felt like I would be taking away from someone that maybe deserved it, certainly more than me, because I never considered myself a rock artist.”

Artists become eligible for induction into the Rock & Roll Hall of Fame 25 years after the release of their first commercial recording.