Dolly Parton’s “Jolene” Remixed By DESTRUCTO, And It’s “Her Favorite” 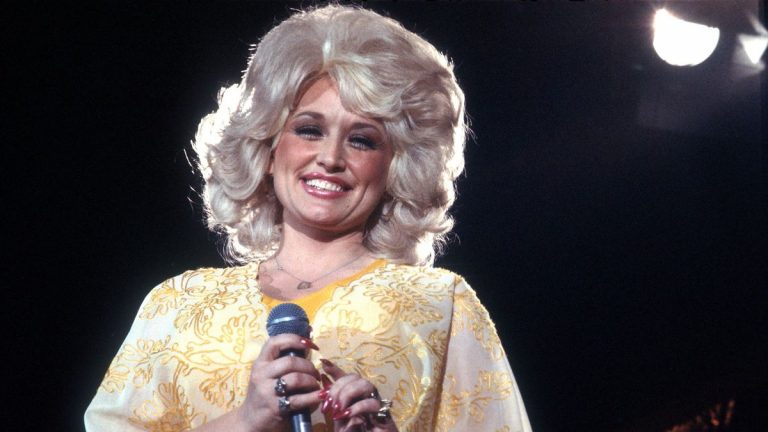 From Diplo working with Zac Brown, Billy Ray Cyrus, Thomas Rhett, Blanco Brown, and more, plus Blackbear collaborating with Kane Brown, the merging of the electronic and country lanes is busier than usual. Added to this re-emerging trend is HARD Festival founder and DJ DESTRUCTO (aka Gary Richards), who has created a festival-ready remix of Dolly Parton’s 1974 hit “Jolene.”

“My little song ‘Jolene’ has been done so many different ways and I love them all, but I think this one is my favorite,” shares Parton. “It makes me want to dance! How about you!?” As well, DESTRUCTO adds,”’Jolene’ has been part of my musical DNA since day one. It is a true classic not only for country music but American music. I’ve always felt its lyrics and melody could be the bones to build a real dance floor banger around. Something to sing along to while getting your dance on. I’m beyond thrilled being given the opportunity to remix one of the greatest songs of all time and that Dolly loves it. She is a national treasure and to be able to have the world hear my version of it with her behind it is a blessing.”

Speaking of festivals, 2022 marks the return of the Stagecoach Festival to Indio, CA, April 29-May 1. The three-day festival’s headliners are Thomas Rhett, Carrie Underwood, and recent CMA Entertainer of the Year winner Luke Combs. As far as dance-related Stagecoach things, Diplo brings a “Late Night In Palomino” set to all three nights of the event. So one could easily expect this track to be one of many to be played.