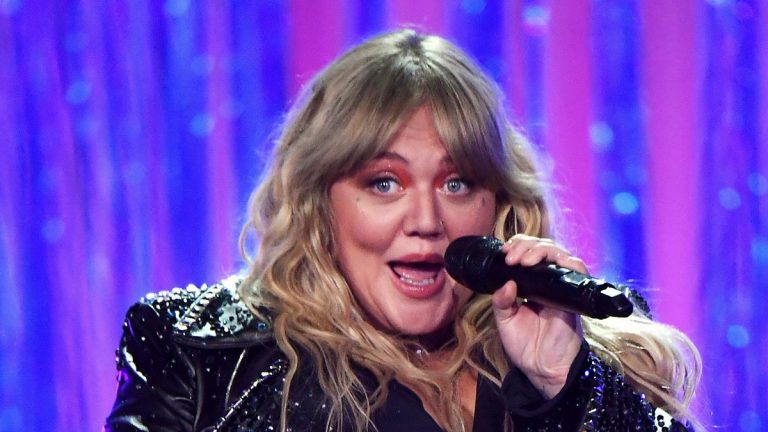 Though considered by many a rock-to-country crossover, stories like the one Miranda Lambert tells may have Elle King reconsidering which genre she calls her primary recording home.

“We’ve never actually gotten to get drunk and not want to go home together because she got pregnant. So, this CMAs we’re sitting together, and I think this is the first time that we get to live out our song together on a night. So, I’m very excited about that,” says Miranda Lambert to Country Now about sitting next to her collaboration partner Elle King, with whom the vocalist is nominated for Musical Event of the Year for their duet “Drunk (And I Don’t Wanna Go Home)” at the 2021 CMA Awards.

King has previously won a CMA Award for another duet, 2016’s “Different for Girls” with Dierks Bentley. She notes to ABC Radio: “Everyone was genuinely kind and inviting and warm, and I was like, ’Well, I think this is pretty fun. The rowdier I was, the more people like, amped it up. They know how to get down. And that’s when I was like, ’Well, country [music’s] more rock ’n’ roll than rock ’n’ roll.’”

The event is the first time that King’s been out in public at an event she welcomed her first child, son Lucky Levi, into the world, with fiancé Dan Tooker on Sept. 1. Since then, if a follower of the vocalist on Instagram, she’s posted some uniquely charming bits, including her mother — and her birth doula — London, cooking her placenta, “to encapsulate it for all the amazing benefits!” Moreover, she’s announced the release of a holiday single, “Please Come Home For Christmas,” which is currently available for streaming via all platforms.