FGL’s Brian Kelley Reveals Cast List For New Country Musical, “May We All” 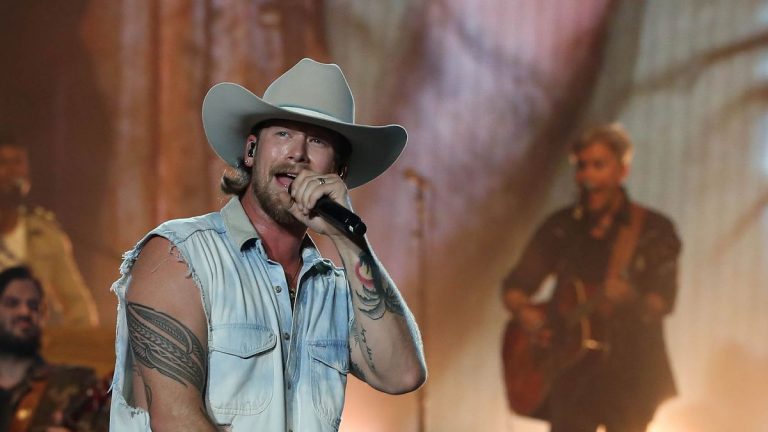 Florida Georgia Line’s Brian Kelley recently revealed the star-studded cast that will be involved in his highly anticipated country-centric musical, “May We All.”

Late October, the hitmaker announced that his production company (CuzBro Productions) joined forces with Lively McCabe Entertainment to bring his creative venture to Nashville’s Tennessee Performing Arts Center this summer. Curtains will rise on June 7, and the cast will take their final bow on June 25, 2022.

According to Playhouse On The Square, the must-see musical is about “Jenna Coates, a small-town girl whose big-city singing career is over before it even begins, and how she returns to the people and the places of her past to find a path to the future. But going home is never easy. A lot has changed in Harmony, TN since Jenna left and not necessarily for the better. If Jenna and her hometown are going to dig themselves out of their current crises, they’re going to need each other.”

Kelley and executive producer Michael Barra told Music Row that they created the role of “Bailey Stone” with the intent to bring A-listers in to give fans a thrilling surprise mid-performance.

“From the very beginning, we created the role of Bailey Stone to be played by a different guest artist at every performance in Nashville,” Barra shared with the outlet. “We’re already blown away by the caliber of talent and are looking forward to making these special guest moments fun for both the artist and the audience.”

“Country music is storytelling, that is at the heart of most country music,” shared Brian Usifer, the Orchestrations and Music Supervisor. “The sound of country music is so specific but varied at the same time. Different eras have different sounds. So, it is really important that “May We All” represents all of those as much as we possibly can. But, at the same time… music has to be theatrical,” he concluded in a social media video.

Tickets to see the state-of-the-art performance are currently available for purchase, here.