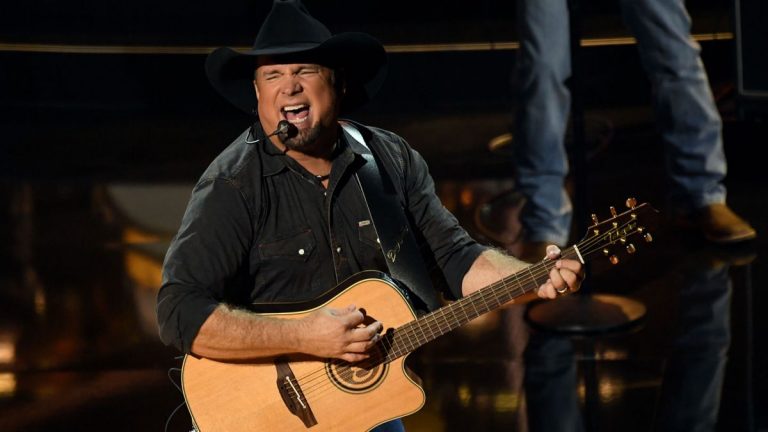 In greater numbers than ever, country stars like Garth Brooks are looking at global audiences to achieve their desire to still hit the road for live performances. The “Friends In Low Places” vocalist recently sold nearly a half-million tickets for a slate of five shows at Croke Park Dublin that, alongside an April 23 date at Fayetteville, AR Razorback Stadium, will mark his first stadium shows in 2022.

The Ireland shows mark his first run of concerts there in seven years. When Brooks decided to return to live touring in 2014, he similarly had five Croke Park dates scheduled — however, they all had to be canceled when the local city council refused to grant the permits required for the performance.

“I never dreamed we’d get the chance to try this again. I’m so grateful to all who made this happen,” noted Brooks, via a statement.

For the 2022 set of performances, the country superstar was originally granted event licenses for three concerts. However, in early November, because of significant public demand, an event license was granted by Dublin’s city council for two more dates after a planning procedure involving public consultation in regards to the extra shows.

The dates are Brooks’ only ones scheduled in Europe for 2022 to date. First, tour Promoter Aiken Promotions announced dates for September 9-10, which sold out with 180,000 tickets sold. Soon thereafter, a third show for September 11 was added, followed by a fourth. Ultimately, two more concerts were scheduled for September 16-17, rounding out the tally.