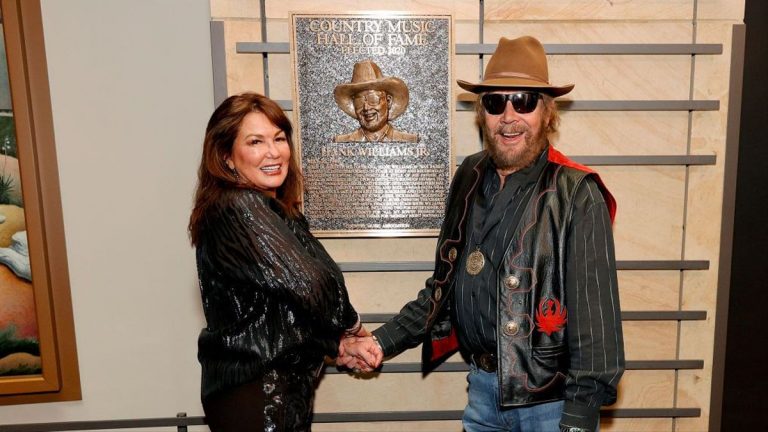 Reports are conflicting on Thomas’ age but range from 58 years old to 61 years old.

TMZ was the first to break the news and reports that Thomas passed away in Jupiter, Florida, possibly from a complication — maybe a blood clot — following a medical procedure.

A spokesperson for the Jupiter, Florida police department reportedly told the outlet they received a medical call to the Jupiter Beach Resort & Spa around 5 p.m. Tuesday. Thomas was taken to a local hospital where she was pronounced dead. Her death does not appear suspicious.

Thomas was Williams’ third wife and they’ve been married more than 30 years. They share daughter Katie Williams-Dunning and son Samuel Williams. Dunning was killed in a car accident in June of 2020.

Thomas attended Williams’ Country Music Hall of Fame induction with him in November. She is survived by Hank Williams Jr., Sam Williams and three grandchildren.