Is Chris Stapleton Feeling Better? He was Just Added to the CMA Awards with a List of Other Stars 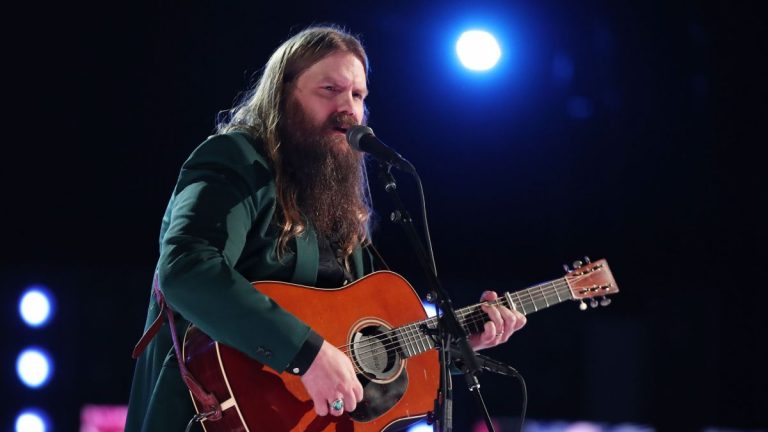 Chris Stapleton must be feeling better because the 55th CMA Awards just revealed he would perform on the show Nov. 10.

Stapleton worried fans recently when he rescheduled a string of shows – including two in Nashville – due to a stubborn bout with laryngitis.

Other artists announced Tuesday who will perform on CMA Awards include Jason Aldean and Carrie Underwood, whose “If I Didn’t Love You” just nabbed the No. 1 spot at country radio.

Underwood, Lambert, Stapleton and Combs are each nominated for the night’s top prize – entertainer of the year.
The 55th CMA Awards, hosted by Luke Bryan, will air live from Nashville 7 p.m. Nov. 10 on ABC.