Jake Owen Reveals Up There Down Here Summer Tour 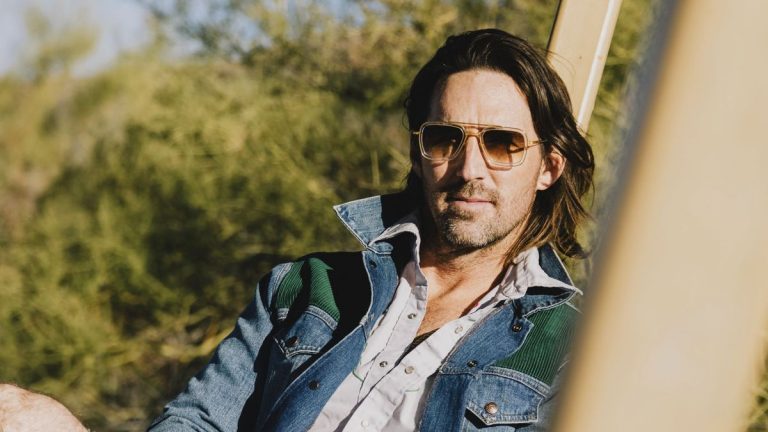 Jake Owen is ready to kick off the summer with a 34-date string of barefoot blue jean nights. Owen revealed his Up There Down Here Tour on Monday.

“Looking forward to getting back out there, bringing smiles and happiness and some new tunes,” Owen said in a statement. “The world needs more of that.”

Owen’s Up There Down Here Tour will launch May 5 in Troy, Ohio, and wind through the U.S. until it wraps in Buford, Georgia, on Oct. 1. The run of shows includes famous festivals Faster Horses, Watershed, and Country Stampede. In addition, it provides an opportunity to see Owen in atypical settings, including Billy Bob’s Texas in Fort Worth, Weidner Field in Colorado Springs, Colorado, and Rockin’ Derby Eve in Louisville, Kentucky, at Old Forester’s Paristown Hall.

The golf-loving Florida native is known for hit songs including “Barefoot Blue Jean Night,” “Alone With You,” “Made for You” and “Homemade.”

In addition to the tour announcement, Owen teased a new song, “1×1,” that will be out Friday.

Owen said on Instagram it’s “probably one of my most fave songs I’ve released yet.”

UP THERE DOWN HERE TOUR DATES: