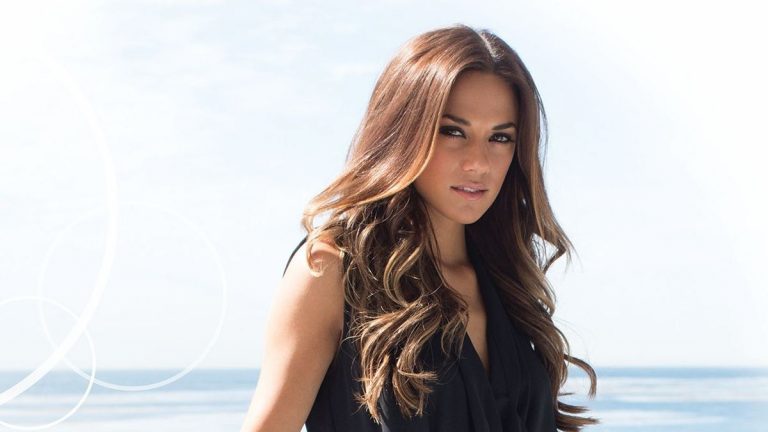 Jana Kramer and her new boyfriend Ian Schinelli are learning to live with their differences – and Schinelli recently said on Kramer’s Whine Down podcast that there are several.

Schinelli explained he goes to bed at 8 p.m. and gets up at 3 a.m. or 4 a.m. while Kramer’s schedule is different.

“Little things like that, we’re kind of getting used to each other,” he said. “It’s not a boundary, it’s just more understanding her needs, my needs … We didn’t address those right away, and it was definitely a difficult thing to get to, and once we finally got to it, it was like, I need this in my day and my week, and she needs this in her day and her week.”

The couple said they went on a four-hour walk at a local lake and worked it out.

“It’s been difficult for him because I’ve tried to push him away so many times,” Kramer said, whose new song “The Story” landed at No. 1 on iTunes Sales Chart.

After being incredibly open with her last relationship, Kramer pledged to keep her romance with Schinelli more private. He’s never dated a celebrity, which he calls “different” but “really good.”

“I don’t get caught up with the limelight of stuff like that,” Schinelli said. “Every now and then, she’s like, ’Hey, we were on this.’ But, I don’t look it up.”

Schinelli, a Navy Seal, admits his gym buddies have a lot to say about his girlfriend, “every Saturday morning.”

“It’s been a fun trip,” he said. “You work out with the guys to have fun and enjoy it and give each other a hard time – no matter what it is. Everybody has acknowledged dating Jana, and they were all excited because all of their wives follow Jana.”

“It’s going good, but it’s very hard to be in a healthy relationship outside of a toxic relationship,” Kramer shared. “I’m just trying to relearn things and he’s very patient. My focus isn’t to hurry up and get married. My focus is my kids and myself and continuing to heal and grow.”