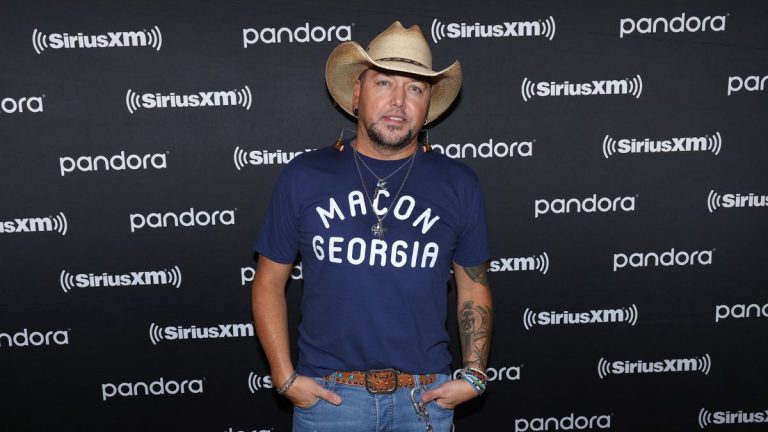 Though Jason Aldean just dropped Macon, his 10th studio album, he’s also planned for an accompanying record, Georgia to be released this forthcoming spring. To preview the second half of the album, he’s taken to Instagram to play a preview of “Dear Mama,” which as an ode to his mother could be one of the most personal tracks of his career.

“My parents got divorced when I was three. [My mother, Debbie,] was very instrumental in raising me, and I was her only child. Everything she did sort of revolved around me and what I was doing, whether that be music or playing baseball or anything I was in at the time. I remember collecting baseball cards, and she would take me to these baseball card shows, and she would sit there with me for hours while I would wait for guys to get their autographs or whatever,” he adds in the heartfelt, revelatory note.

Overall, Macon and Georgia will each feature 10 new tracks and five live cuts, combining as a 30-track project that’s scheduled to also be available as a triple disk vinyl set featuring all 30 songs.

Upon the September announcement of the double album, Aldean offered the following via a press release regarding his inspiration:

“Where you were raised has such a big influence on who you become, and for me, it’s no different…especially from a music standpoint. My little hometown of Macon was heavily instrumental in my musical background. Growing up in an environment that was a crossroads between Country music, Southern rock, blues, and R&B, it was just natural to blend different sounds in my own way.”