Jewel Explains How ‘The Masked Singer’ Inspired Her New Album 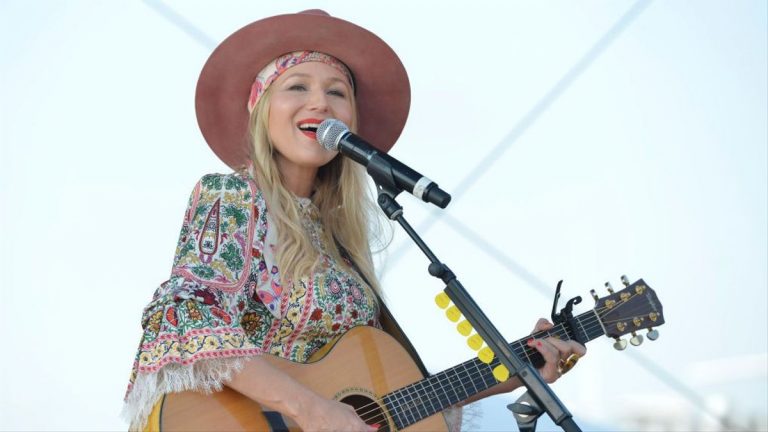 Jewel may have sold 20 million albums and be famous for songs including “You Were Meant for Me” and “Who Will Save Your Soul,” but she still had to don a mask and participate in an anonymous singing competition to inspire her to make another album.

“It checked a lot of boxes,” she told USA TODAY of why she did Fox’s “The Masked Singer.” “I’m a mom and I’m 47, and you never hear women talking about kids and learning how to tour with a child who has nap times and school times. This business is notoriously unkind to women as they get older. Cher, Madonna, they’re great. But that’s so not who I am. My heroes, like Joni Mitchell, Rickie Lee Jones, became recluses. My goal was to be here 60 years, and the (show) gave me the opportunity to still be home with my son.”

Jewel won the sixth season of the show in December and promptly released an EP of the cover songs she performed on “The Masked Singer.” And now she’s back with “Freewheelin’ Woman,” her first new album in seven years.

“It’s hard to write pop songs that aren’t romantic,” Jewel said. “I was proud of ‘Intuition’ for that – it delivered a deeper concept wrapped in a pop song. Dancing and singing are my keys to life.”

The album also includes collaborations with Train and Darius Rucker.