Jillian Jacqueline is a New Mom! 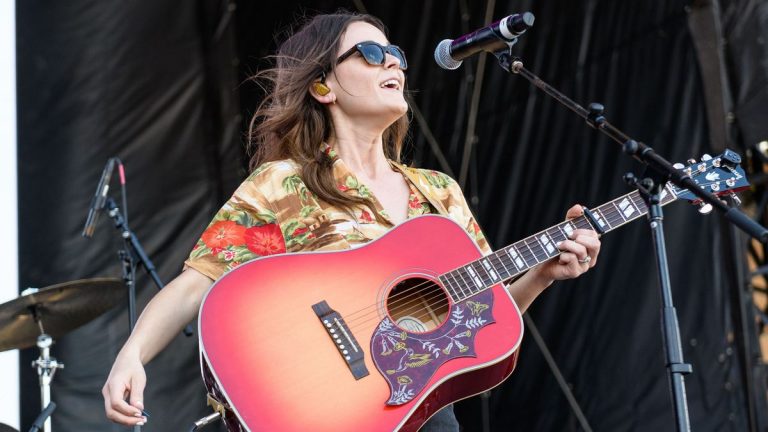 According to a post on her husband Bryan Brown’s Instagram account, Jacqueline gave birth to their little boy on Nov. 17 at 11:20 p.m.
Brown captioned a picture of their newborn son swaddled in a giraffe blanket: Rockwell Moon Brown.

“We made this,” Jacqueline commented on the picture.

Lucie Silvas, friend and fellow country singer, added: “Awwwwwwww congrats you guys. So beautiful! So happy for You and the whole family.”

About one week before Rockwell was born, Jacqueline described what she was feeling in a post on social media.

“Appreciation post for this moment, this privilege, and the village of women who have surrounded and supported me so instinctively during this wild time,” she said. “It all feels so otherworldly and also deeply grounding, and while I have so much to learn, the wisdom and love I’ve been gifted by the sisters and mothers in my life has been staggering. You know who you are.”

Jacqueline and Brown, the guitarist in her band, were married in April of 2019 in Nashville. Rockwell is the couple’s only child.

The 100 Best Chillout Songs Ever