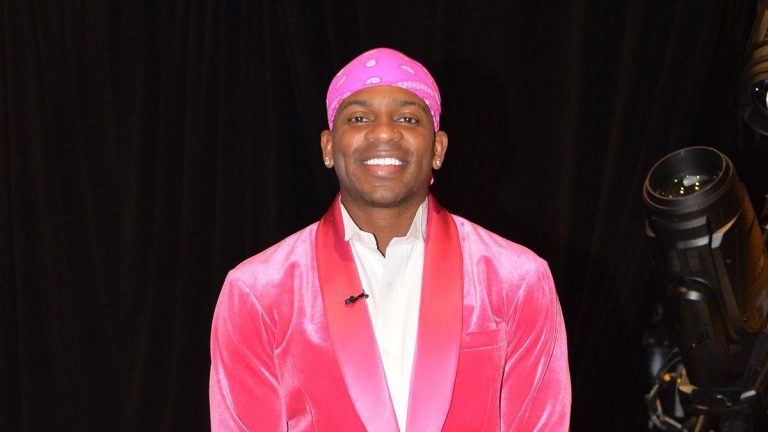 Seven weeks into the competition, country star Jimmie Allen is emerging as a least-anticipated to most-wanted favorite on the 30th season of popular television competition program “Dancing With The Stars.” Regarding what’s keying his unexpected sustainability on the show, Bryan McNeely, a Facebook commenter and “Superfan” of the program notes, “When it comes to constant growth and improvement, Jimmie’s clearly someone whose work ethic sparkles as much as his outfit does. He’s openly emotional and sensitive and wants to do his best with what he does. That goes far here, both in judges’ scores, but in the relatability factor with viewers as well. Maybe that’s the formula for an entry into the finals. Jimmie’s a stand-up guy doing a stand-up job.”

After a recent, Halloween-themed routine, Allen was seen weeping. “I started to think about my wife and my kids and, you know, I’m a softie,” said the performer to Us Weekly after his Monday, October 25, routine. “I’ve cried so much on the show, so why not keep it going,” joked the “Freedom Was A Highway” singer.

“We’re both sobbing and I’m like, ’Whoa, how is this happening?’” said Allen’s partner, professional dancer Emma Slater.

Judge Carrie Ann Inaba gave the couple a perfect ten score for their work and noted, “You just understood the power of dance. Dance has the power to move us, inspire us and make us better humans.”

If interested in catching more of the emerging country superstar’s work in dancing the tango, foxtrot, Viennese waltz, and more, “Dancing With the Stars” airs on ABC Mondays at 8 p.m. ET.